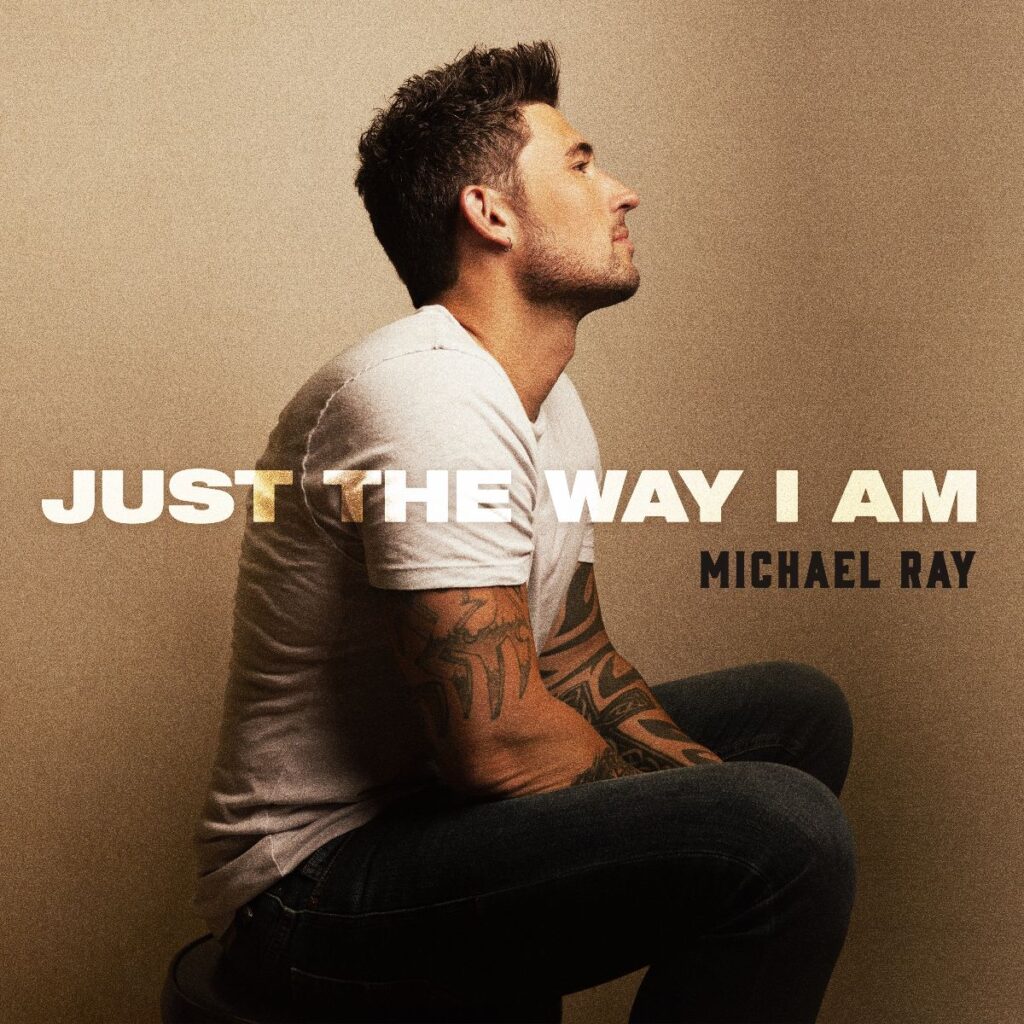 Hitmaker Michael Ray announces more new music from his upcoming project due later this summer, “Just The Way I Am,” a song that recognizes that people aren’t all good or all bad, balancing grinning self-deprecation with honesty and pride. “Just The Way I Am” is set for release Friday, July 30 and is available to pre-save HERE.

“This song really feels autobiographical for me,” shares Ray. “It touches on the good parts of people while still acknowledging that they have faults and flaws, myself included. I relate to it so fully, that it feels like I could have written it. I hope that when fans hear it, they understand more about me and maybe even relate to it themselves.”

Written by Michael Hardy, Ben West and Josh Miller, “Just The Way I Am” finds Ray’s smooth vocals painting a character that feels like a portrait of someone we all know in the first verse:

The first of many new tracks from Ray, his current single “Whiskey And Rain”– praised by Rolling Stone for “embracing a natural throwback country sound”– is currently climbing the charts at country radio as it reaches 38 million on-demand streams.

“Just The Way I Am” follows the release of “Picture,” written shortly after the unexpected passing of his Uncle Terry and penned with Michael Hardy and David Garcia. “Picture” is about memories made and memories still to make, with American Songwriter sharing the track “captures both the existential crisis and the understanding to celebrate life that often comes during the grieving process,” while MusicRow boasts, “Because one day all you will have is the memory and a photo. A lovely sentiment, a pretty melody and a sincere performance. What’s not to love?”

Catch Ray out on the road with his Just The Way I Am 2021 Tour, as it continues tonight in Point Pleasant Beach, N.J. and wraps in the fall at the Tortuga Music Festival in Ft. Lauderdale, Fla. Tickets are available at MichaelRayMusic.com.