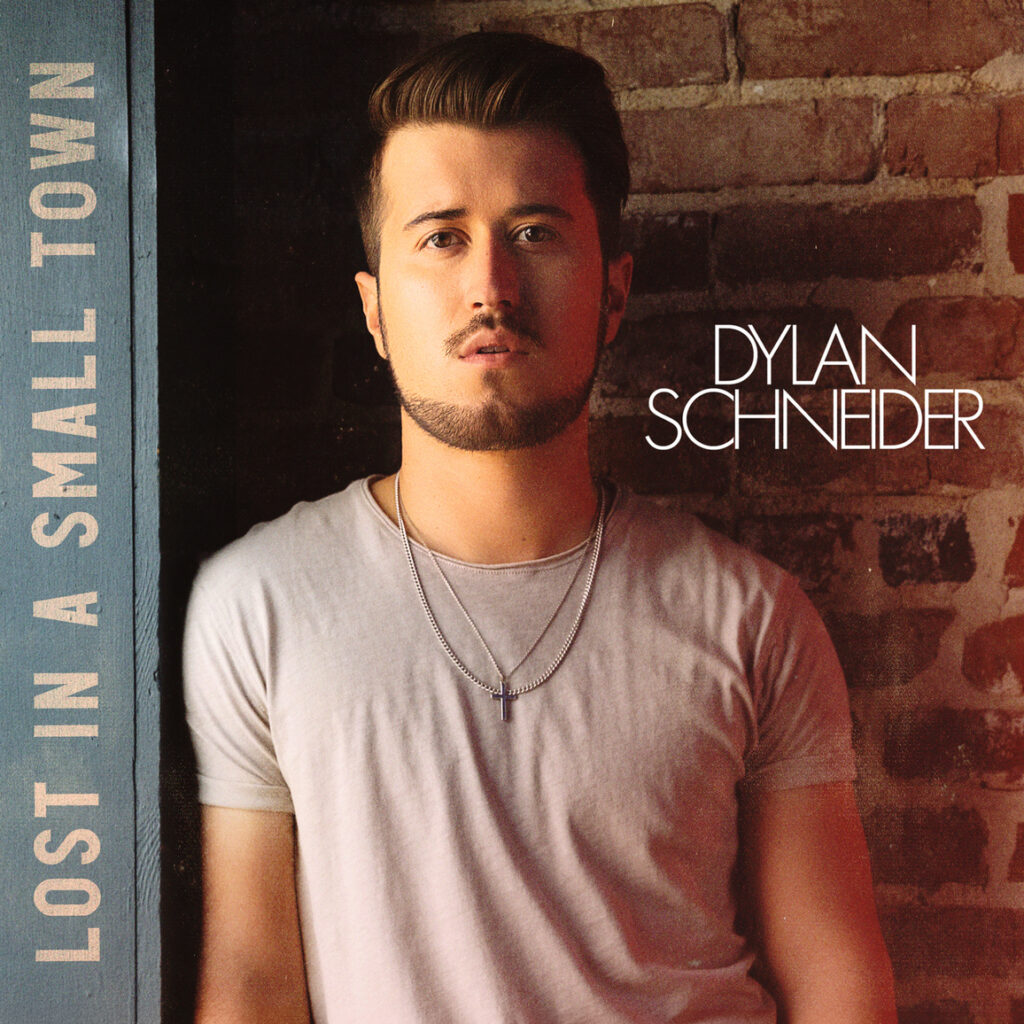 Declared by Billboard as “Country Music’s next rising star,” Dylan Schneider announces he has signed with BBR Music Group and will drop his first new music in over two years. The “breakthrough artist’s” (Taste of Country) searingly reflective new track, “Lost in a Small Town,” will be available everywhere on Friday, July 30. Pre-save/pre-add the tune HERE.

“I’m so excited to be signing with BBR Music Group,” says Schneider. “I’ve admired their entire staff and the incredible artists on their roster for a long time. I can’t thank my fans, my family, and my team enough for their continued support of me and my career. I’m looking forward to releasing a lot of new music very soon and look forward to reaching a whole new audience.”

Written by Schneider, Gabe Foust, James McNair and Mark Holman, “Lost in a Small Town” combines impassioned lyrics infused with surging instrumentals and compelling vocals, stressing the bewilderment one endures post-breakup. Exuding rock-n-roll prowess and transcendent swagger, the upcoming track makes it clear the 21-year-old hasn’t missed a beat. His “irresistible sound, backed by a slick pop-country beat” (Taste of Country) radiates in “Lost in a Small Town,” singing:
Baby, how am I lost in a small town
Rolling up and down these roads that I grew up on
You can say it’s all these memories, of what we used to be
Keeping me from moving on
I ain’t crazy, but I feel crazy, baby
Since you been nowhere to be found
I’ve been lost, lost, lost
Girl, you got me lost in a small town

The vivid track aligns with the edgy, pop-country lane, the “artist to watch” (Sounds Like Nashville, Taste of Country) has thrived in, since he was 16. Produced by Mark Holman, “Lost in a Small Town” drops Friday, July 30. Additional new music will be announced in the coming weeks.
For more information, visit his website HERE.