Proud of their roots and fueled with the sonic melting pot of Music City, THE CADILLAC THREE delivered with a raucous performance to announce COUNTRY FUZZ. Their third studio album on Big Machine Records is slated for release February 7, 2020 with tour dates across the globe previewing some of the new tunes.

Pre-order is now available via https://TC3.lnk.to/countryfuzzPR with “Back Home” and “Long After Last Call” available for download/streaming immediately.

Industry executives and fans congregated at Yee-Haw Brewing Co. in downtown Nashville for the lively outdoor set, a fitting atmosphere for the rowdy trio who’ve brought their cheers, beers and hallelujah motto to audiences since their high school days. The amplified storytellers – Jaren Johnston (Guitar & Lead Vocals), Kelby Ray (Lap Steel Guitar) and Neil Mason (Drums, Percussion & Vocals) – introduced “Hard Out Here For A Country Boy,” “Blue El Camino,” “Back Home” and “Heat” before launching into “Slow Rollin’,” All The Makin’s Of A Saturday Night” then “Whiskey And Smoke.” They closed out with the crowd singing along to “Peace Love & Dixie” from 2016’s BURY ME IN MY BOOTS.

“We’ve spent the last two and a half years working on this album but our sound even since high school has always been the epitome of COUNTRY FUZZ – Country, Rock and just a little bit of Funk. With the blessing of our families and label letting us do what we do, we’re gonna give you a little taste of what’s to come next February 7,” said Jaren before leading his musical co-conspirators into the eight-song set. “Thanks to all of you for the years of support and those who are visiting our hometown for the first time … you may have just come for the beer, but surprise, raise your cups with us!”

TC3 produced 15 of the 16 tracks on COUNTRY FUZZ with Dann Huff attributed on “Crackin’ Cold Ones With The Boys,” a song the band wrote with their crew on the road, while ESPN/ABC is featuring “All The Makin’s Of A Saturday Night” on College Football broadcasts throughout the season. Their music hovers between radio-ready Country anthems, hard-and-heavy Rock ballads and traditional Southern folk. Funneling their Southern-to-the-core sensibilities into their own catalogue, TC3 has cuts for Tim McGraw, Rascal Flatts, Miranda Lambert and Steven Tyler. 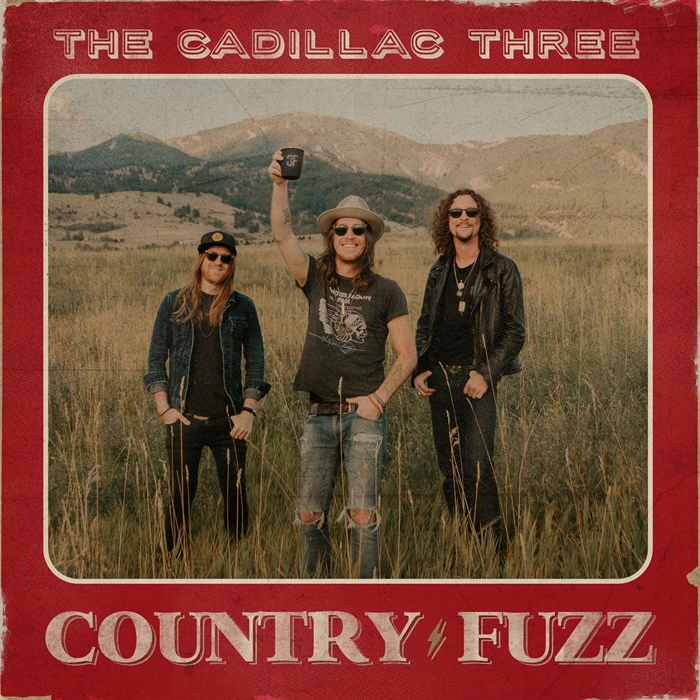