Multi-PLATINUM singer/songwriter Kip Moore announced he will release ROOM TO SPARE, his first Record Store Day vinyl on April 13. The special collection of songs will include seven tracks that were released on his ROOM TO SPARE: THE ACOUSTIC EP, marking the first time the songs will be available on vinyl.

As well as the stripped-back acoustic tracks, there will be five additional tracks from Moore’s previous studio albums including “Plead The Fifth,” “Last Shot,” “The Bull” and “Guitar Man” taken from his wildly-acclaimed SLOWHEART and “That Was Us” from the highly-praised WILD ONES.

All the tracks on the release were hand-picked by Moore, culminating in an essential playlist for his empathic following. Fans can purchase the vinyl at participating record stores, available to search here.

“I’m still a big believer that there’s something special about the physical part of buying a record,” said Moore. “For me, there’s nothing better than the sound of vinyl and so I’m really happy that these songs are going to be able to be heard that way.” 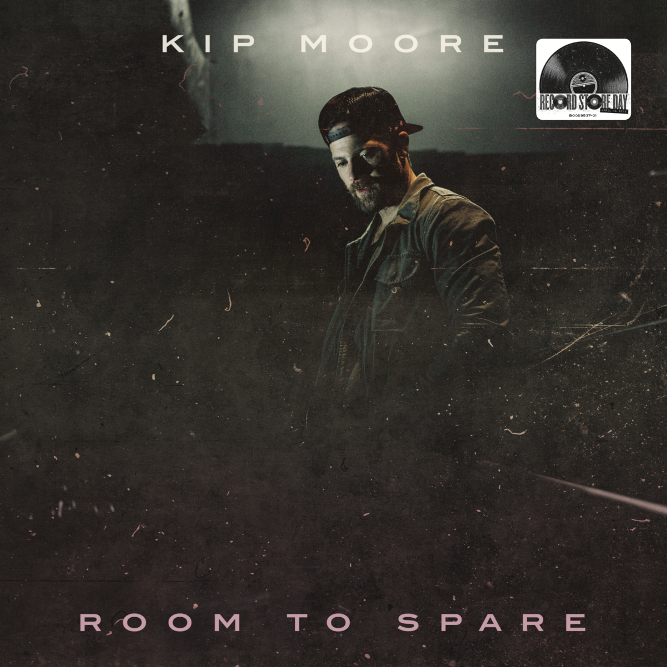 Moore will be offering fans an inside look at his most recent headlining tour, with an exclusive episode on AT&T AUDIENCE Music Concert Series. Taking the stage at The Wiltern in Los Angeles for a sold-out show, Moore brought fans to their feet with his energetic performance proving why he is “one of country music’s most tireless and powerful live draws” (Rolling Stone). The full concert special airs tomorrow, March 1 at 10pm PT/ET on DIRECTV Ch. 239, AT&T U-verse Ch. 1114, DIRECTV NOW and WATCH TV.