Midland will kick off the new year keeping their fans first as they announced additional dates in 2019 to their headline ELECTRIC RODEO TOUR. The neo-traditionalists also secured an opening slot with Thomas Rhett for his LIFE CHANGES TOUR in the midst of their own dates this year.

With their penchant to bring their own Country swagger and good times to every performance, Midland caps off a momentous year with three CMA Awards nominations, including Vocal Group of the Year, Single of the Year for “Drinkin’ Problem” and New Artist of the Year.

Midland’s newly added dates feature stops in major markets from Los Angeles, CA to their hometown of Austin, TX and their first headlining show at The Ryman in Nashville, TN.

Tickets for ELECTRIC RODEO TOUR go on sale November 2 at 10 AM local time. Spotify fans in participating markets will receive a special pre-sale code via email on Wednesday, October 31 to get early access to tickets. Separately, those who have signed up for Midland’s mailing list will also be emailed a promo code on Wednesday morning. 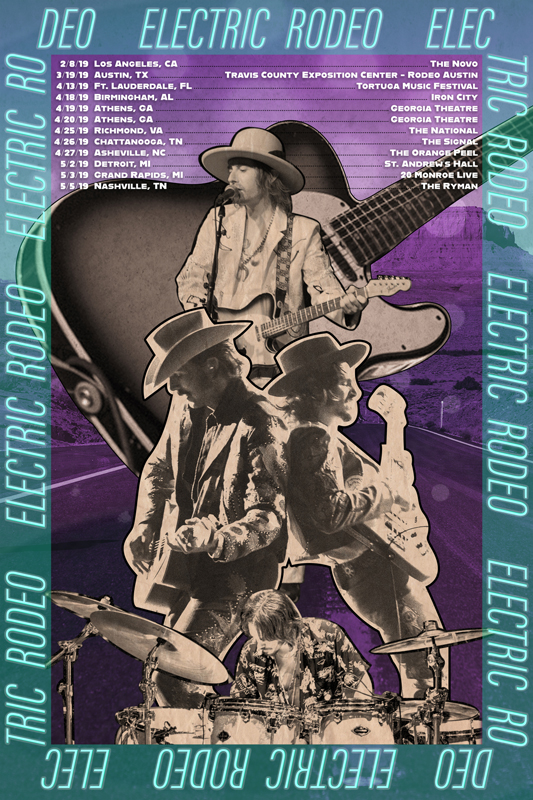