2017 paved the way for what will be an undeniably epic year for country music in 2018. The level of artistry continues to grow leaps and bounds, and the genre is on a continuous rise. We’ve got the Who, What {songs you’ve may have heard and/or need to hear} Why & Where {all the social platforms you can follow each artist on) for 12 Artists that we’ll be watching and listening to all throughout 2018! Their year is going to be huge, so be sure to follow each artist along on what will be an epic journey. 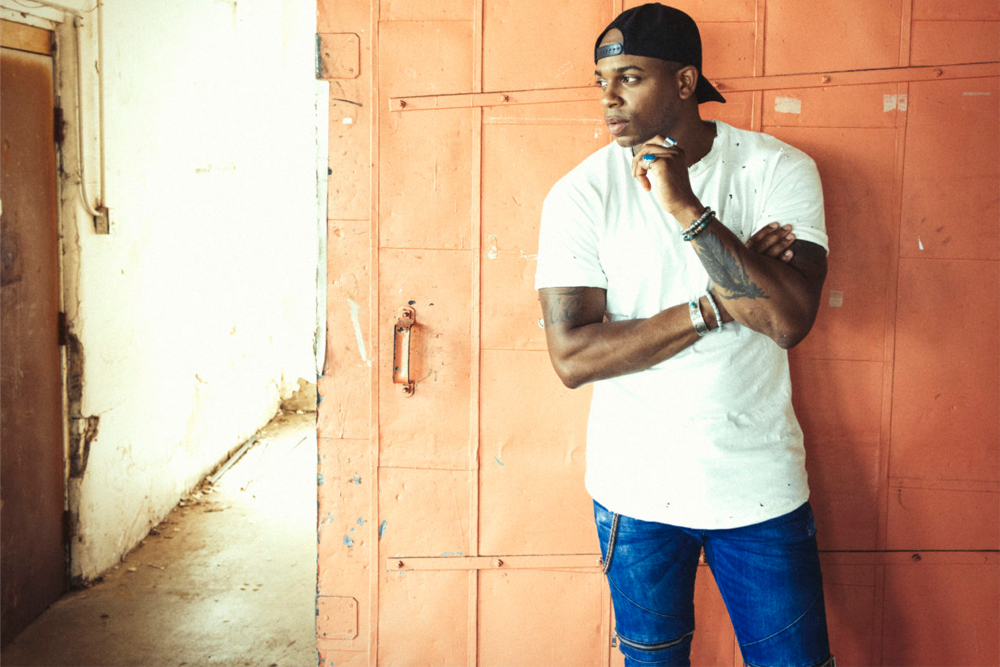 WHO: Jimmie Allen
WHAT: “Blue Jean Baby” & “Underdogs”
WHY: Jimmie Allen’s talents knows no bounds, just like his work ethic. The hardworking country newcomer released his debut self-titled EP in the fall of 2017 without any major promotion, but with a lot of hard work and perseverance. Throughout the 5 songs on his EP, Jimmie Allen makes an impressive impact. The artist on the rise will become a recognizable name, and voice, as he starts his journey into an exciting year ahead.
WHERE: jimmieallenmusic.com, facebook.com/jimmieallenmusic, twitter.com/JimmieAllen, instagram.com/jimmieallen 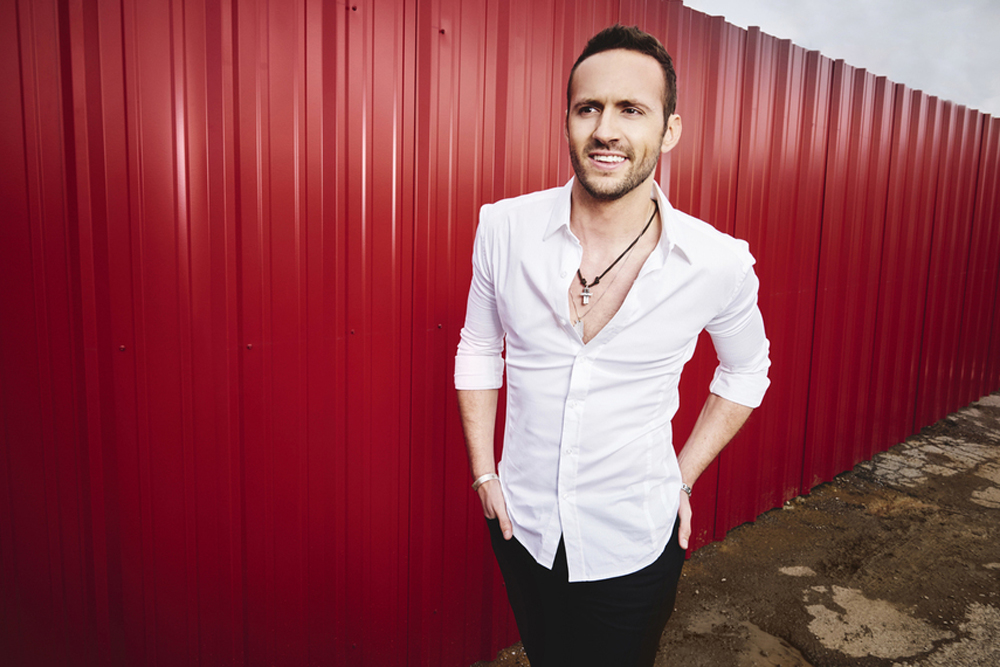 WHO: Drew Baldridge
WHAT: “Guns & Roses” & “Rebound”
WHY: Drew Baldridge is a talented artist that brings heart and soul to country music. His debut album, Dirt On Us, proves to be a well-rounded collection of music, and makes a prominent mark on the genre. The momentum will no doubt continue for Baldridge throughout 2018 as he works on his sophomore album, featuring lead single “Guns & Roses,” and continues to further expand his fan base. His live performances are ones not to be missed, so be sure to check his tour schedule often to see if he’s heading to a city near you.
WHERE: drewbaldridgemusic.com, facebook.com/DrewBaldridgeMusic, twitter.com/drewrbaldridge, instagram.com/drewbaldridgemusic 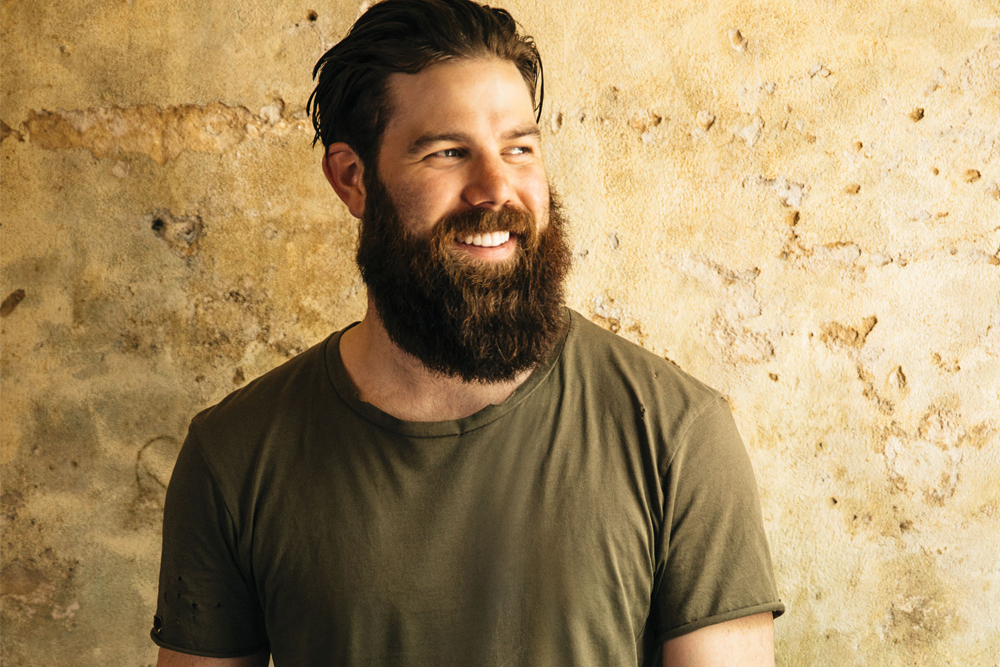 WHO: Jordan Davis
WHAT: “Singles You Up” & “Take It From Me”
WHY: Louisiana native Jordan Davis is a talented singer/songwriter that fans will enjoy getting to know even further throughout this year. The artist on the rise is gearing up to release his debut album featuring hit single, “Singles You Up.” His passion for songwriting goes deep and that will certainly be highlighted on this first album. Fans will be able to see his passion even more on his just announced White Wine & Whiskey Tour this winter. As Davis gears up to embark on an exciting year, the country newcomer most definitely has a bright future ahead in country music.
WHERE:  jordandavisofficial.com, facebook.com/jordandavisofficial, twitter.com/JordanCWDavis,  instagram.com/jordandavisofficial 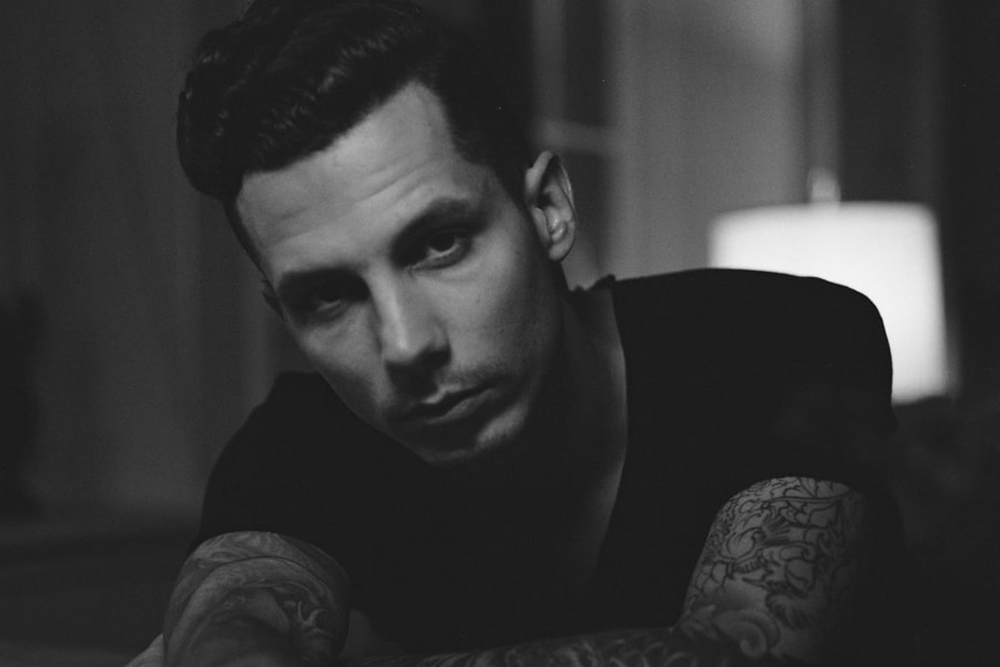 WHO: Devin Dawson
WHAT: “All On Me” & “Dark Horse”
WHY: With his debut album Dark Horse slated for release on January 19, Devin Dawson is set to make an impact on the genre. Co-writing all 12 tracks on his forthcoming album, listeners will really get to know the country newcomer throughout his music. Dawson has a lot of value to offer with his music, and it will be an exciting year watching the artist on the rise continue to grow and evolve.
WHERE:  devindawsonmusic.com  facebook.com/devindawsonmusic, twitter.com/zdevin,  instagram.com/zdevin 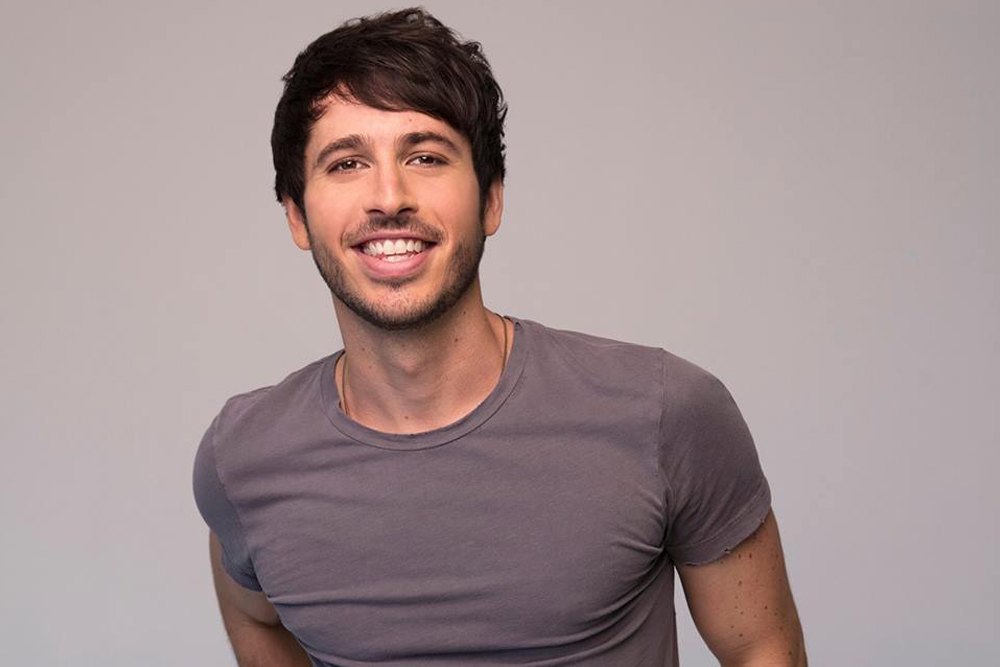 WHO: Morgan Evans
WHAT: “Kiss Somebody” & “I Do”
WHY: Hailing from the land down under, Australian native Morgan Evans brings his smooth vocals to the U.S. and we are so excited. With the release of his debut single “Kiss Somebody,” Evans has already made a lasting impression, not just on Kelsea Ballerini (his wife!), but also on the genre. Morgan will further introduce his new music throughout his live performances, and will hit the road on Chris Young’s Losing Sleep Tour starting in April. The talented artist will continue to captivate the country music community all throughout the year.
WHERE: morganevansmusic.com,  facebook.com/morganevansmusic,  instagram.com/morganevansmusic, twitter.com/morgan_evans 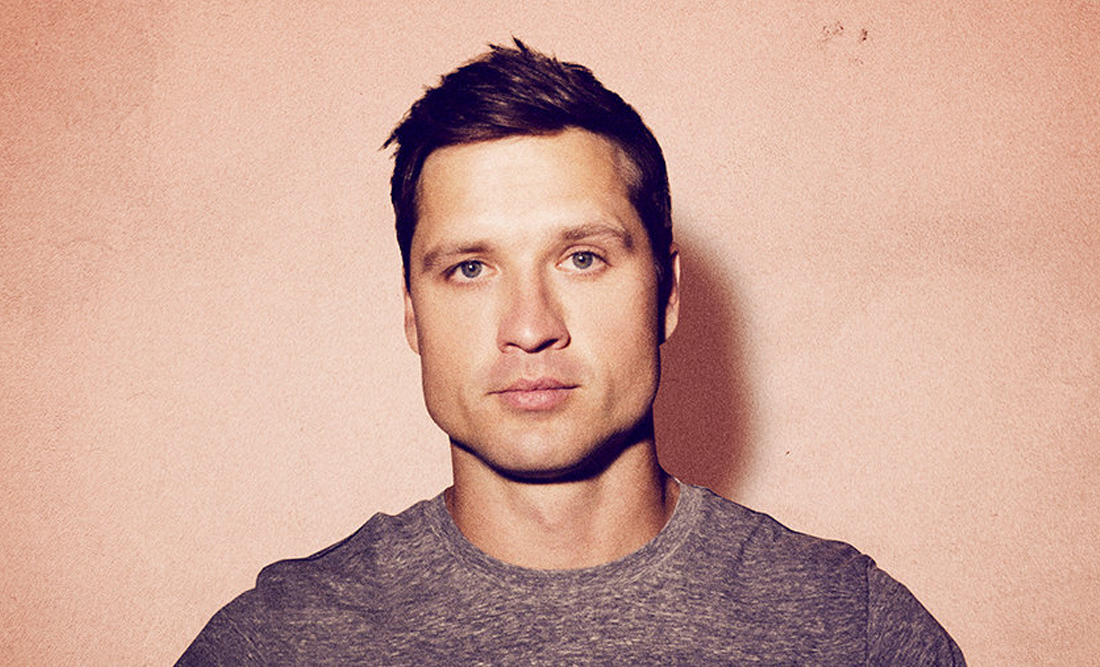 WHO: Walker Hayes
WHAT: “You Broke Up With Me” & “Beer In The Fridge”
WHY: Walker Hayes is no stranger to the industry. While 2017 proved to be a turning point for the rising star, 2018 may be a complete game-changer for Walker. With his unique characteristics that he brings to his music, Hayes stands out and brings a progressive vibe for listeners to enjoy.  Walker will showcase his new music on the road throughout the year, and is set to join Kelsea Ballerini’s Unapologetically Tour staring in February.
WHERE: walkerhayes.com,  facebook.com/walkerhayes,  twitter.com/walkerhayes,  instagram.com/walkerhayes 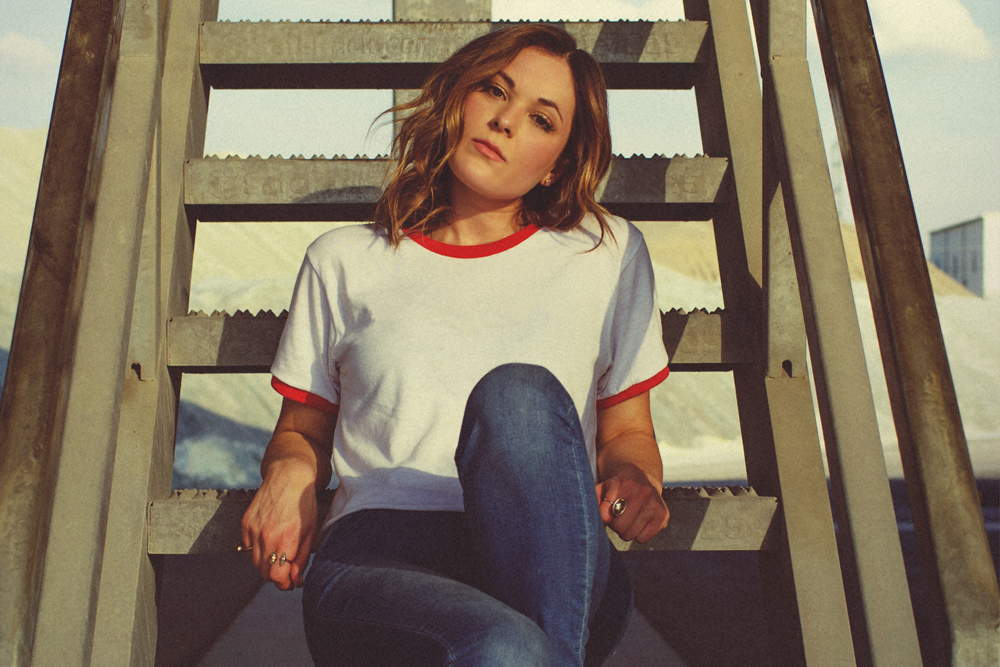 WHO: Jillian Jacqueline
WHAT: “Reasons” & “God Bless This Mess”
WHY: Jillian Jacqueline gives us multiple “reasons” why folks should have their ears tuned in and eyes on her. The rising star delivers a beautiful essence to the country music genre, and has a voice that many will come to know and love. 2018 will be another impressive year for Women In Country, and Jillian certainly adds to the excitement as the dynamic artist further introduces her talents and makes a distinct impact on the country music community. Catch Jillian out on the road all throughout the year, including dates with Jordan Davis’ White Wine and Whiskey Tour this winter, and Brett Eldredge’s The Long Way Tour this spring.
WHERE: https://www.jillianjacqueline.com,  facebook.com/JillianJMusic, twitter.com/jillianjmusic,  instagram.com/jillianjacqueline 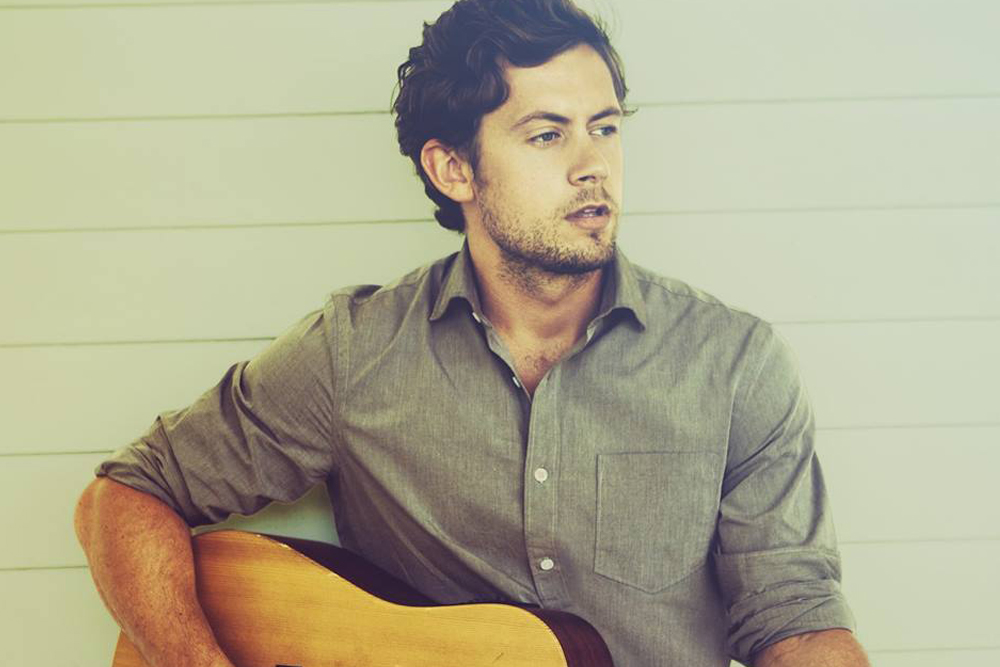 WHO: Brandon Lay
WHAT: “Speakers, Bleachers and Preachers” & “Let It”
WHY: Brandon Lay made a big impression at country radio with the release of his debut single, “Speakers, Bleachers and Preachers” during the summer of 2017. In fact, the song was the most added track to country radio during its release week. The artist on the rise certainly brings something special to country music, and Kenny Chesney must think so too! Lay is set to join Chesney’s massive Trip Around The Sun Tour this summer where he will further introduce himself while showcasing his fresh, new music.
WHERE: facebook.com/brandonlaymusic, brandonlay.com,  instagram.com/brandonlaymusic, twitter.com/brandonlay 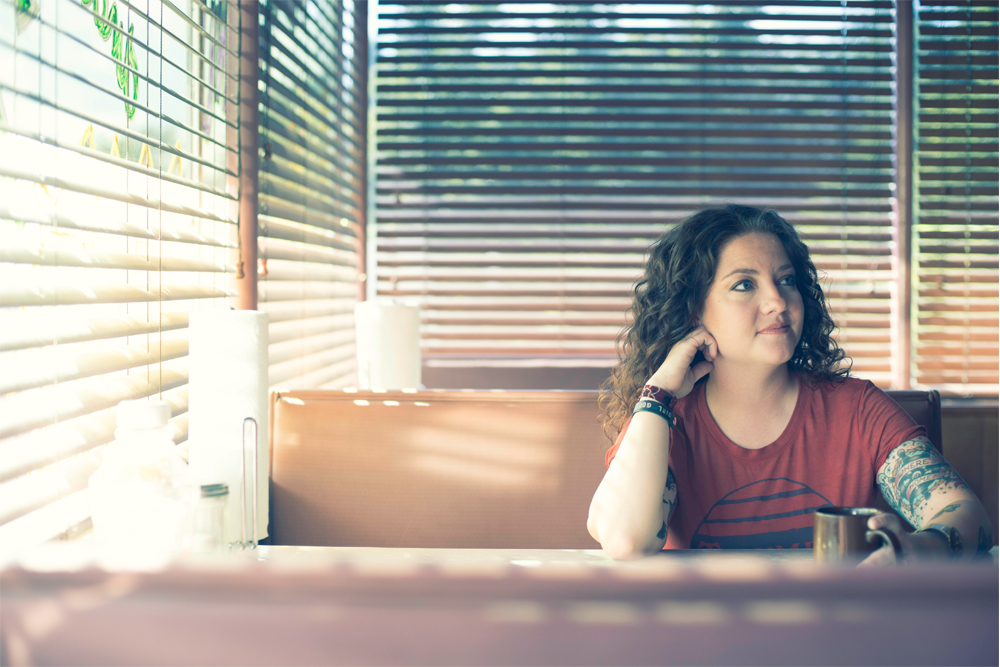 WHO: Ashley McBryde
WHAT: “A Little Dive Bar in Dahlonega” & “Girl Goin’ Nowhere”
WHY: Ashley McBryde is exactly what country music needs. Her unique vocals, coupled with strong songs, gives listeners the depth they’ve been craving when it comes to music. Ashley will shine bright on the road in 2018, starting with hitting the road with Luke Combs on his Don’t Tempt Me With A Good Time Tour. McBryde makes for a valuable addition to the country music genre, and 2018 will likely be a notable year for the rising star.
WHERE:  www.ashleymcbryde.com,  facebook.com/ashleymcbryde,  twitter.com/AshleyMcBryde,  instagram.com/ashleymcbryde 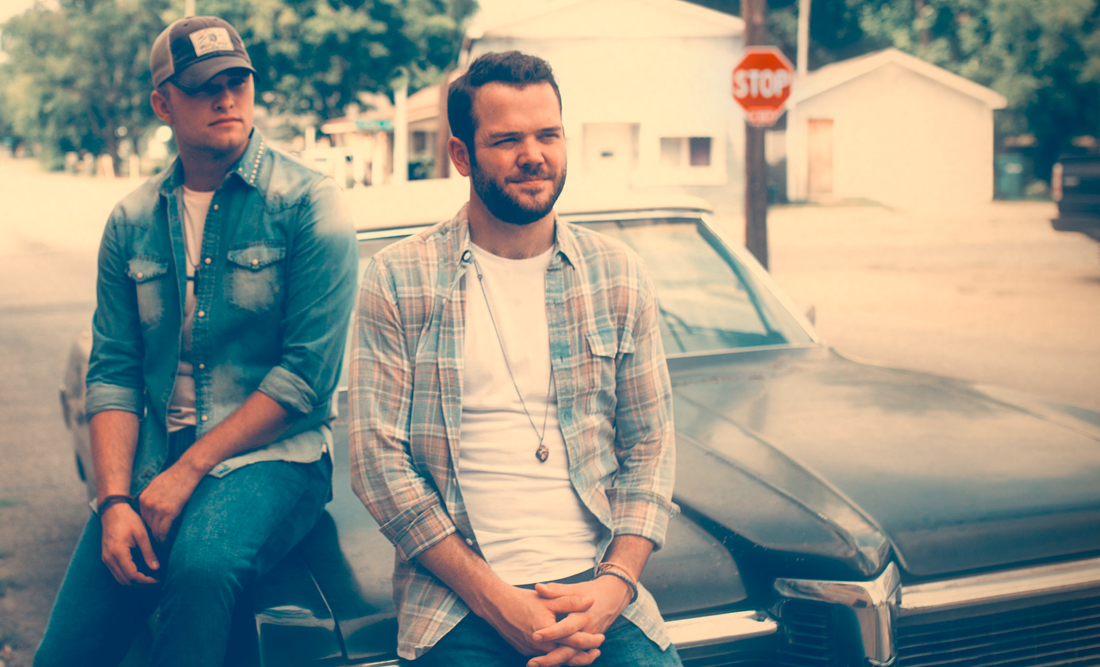 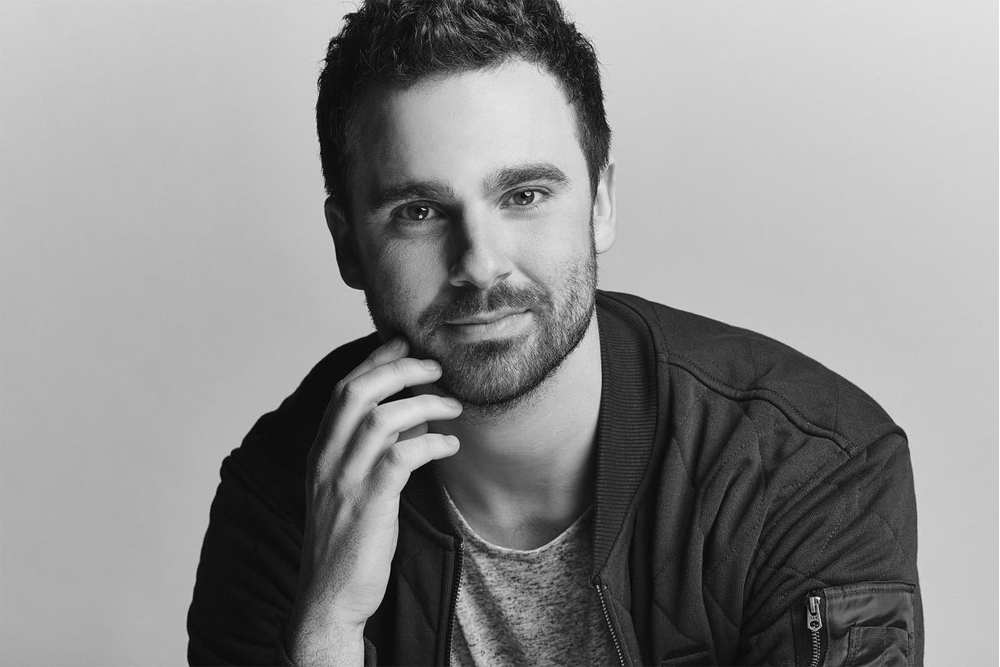 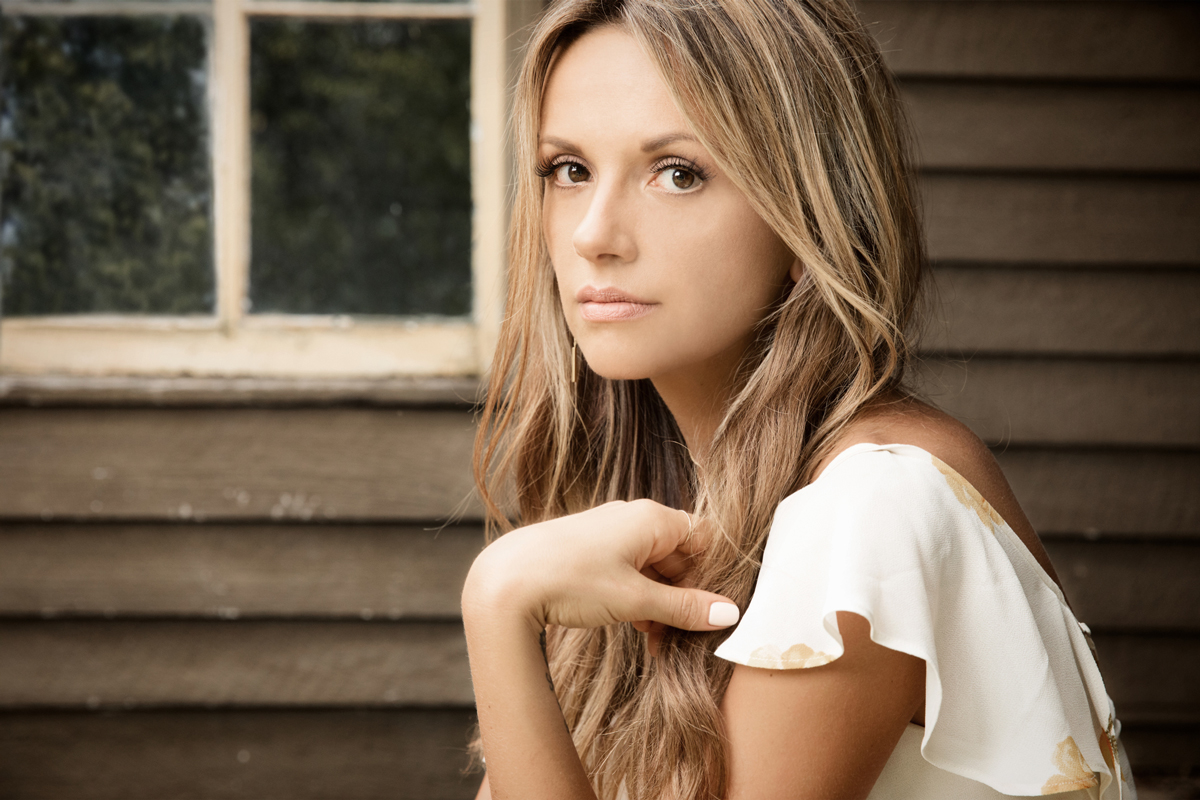 WHO: Carly Pearce
WHAT: “Every Little Thing” & “Hide The Wine”
WHY: The question really should be, why not?! Stepping into the scene in early 2017 as a solo artist on Big Machine Records label, Carly Pearce has been a force to be reckoned with. Making a signifcant impact with the release of her debut single, “Every Little Thing,” Pearce held her own on the charts as she climbed to No. 1. The momentum is set to progress for the rising star all throughout 2018 as she continues to grow and showcase her skilled artistry. Carly Pearce will be on the road all througout 2018, and is set to join  Blake Shelton’s Country Music Freaks Tour and Thomas Rhett’s Life Changes Tour.
WHERE: facebook.com/CarlyPearceMusic, twitter.com/carlypearce, instagram.com/carlypearce, carlypearce.com