Country music singer, songwriter, co-host of nationally-syndicated show, “Pickler & Ben Show,” and star of CMT’s “I Love Kellie Pickler” continues her streak of new milestones with her most personal release yet, “If It Wasn’t For A Woman.” Pickler co-wrote with her husband Kyle Jacobs and songwriter Brian Bunn.

The song was inspired by and written in tribute to Pickler’s late grandmother, Faye Pickler, the woman who raised her and continues to serve as one of the most important inspirations in Pickler’s life.

Pickler notably debuted the song with Jacobs accompanying her on piano during a performance at this year’s CMA Music Festival. The song is available now for download and streaming and currently climbing the iTunes Country chart. 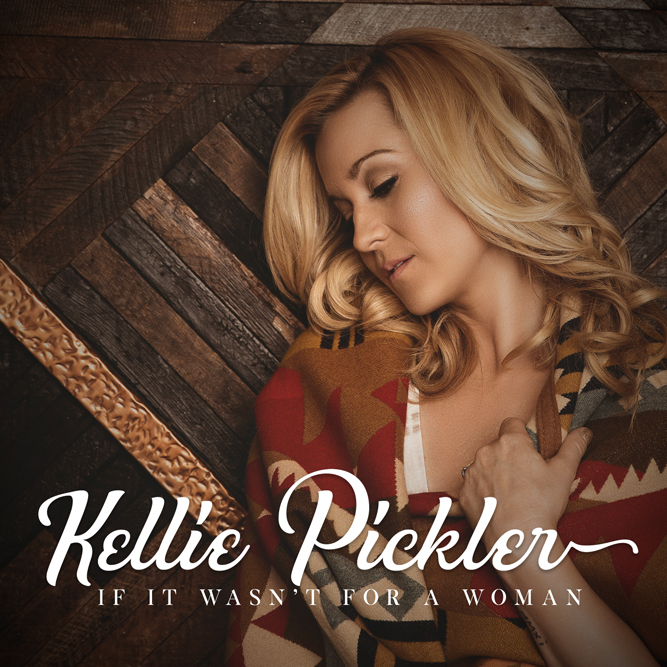 “This song is so incredibly special to me…it means a lot to me to be able to spotlight the love of the woman who helped shape me into the woman I am today,” the country music darling shares of her grandmother Faye, who passed away from lung cancer in 2002, “One of the most beautiful things about this song is that this is real life in a song. I think so many people will identify with this sweet story.”

Kellie Pickler’s CMT docu-comedy series “I Love Kellie Pickler,” is about to wrap it’s third-season, with her and her husband’s “sweet and silly shenanigans” (Entertainment Tonight) continuing the show’s successful streak of high ratings. The hit television series follows a “hilarious and so vivacious” (Hollywood Life) Pickler and her husband songwriter/producer Kyle Jacobs, and debuted in November 2015, propelling the network to its highest premiere with adults since 2012 and women since 2008. “I Love Kellie Pickler” returned for its third season in August of 2017.