Multi-PLATINUM singer/songwriter Kip Moore revealed the cover for his upcoming third studio album SLOWHEART, available Sept. 8.  Moore, who was inspired to name the release after his fiercely loyal fans who have adopted the name SLOWHEART themselves and who “defines himself by his honesty, which feeds directly into his music, which earned him a fan base of die-hards and helped make him a breakout star in Nashville,” (Washington Post) gave fans the opportunity to view and share the album cover first via social media. 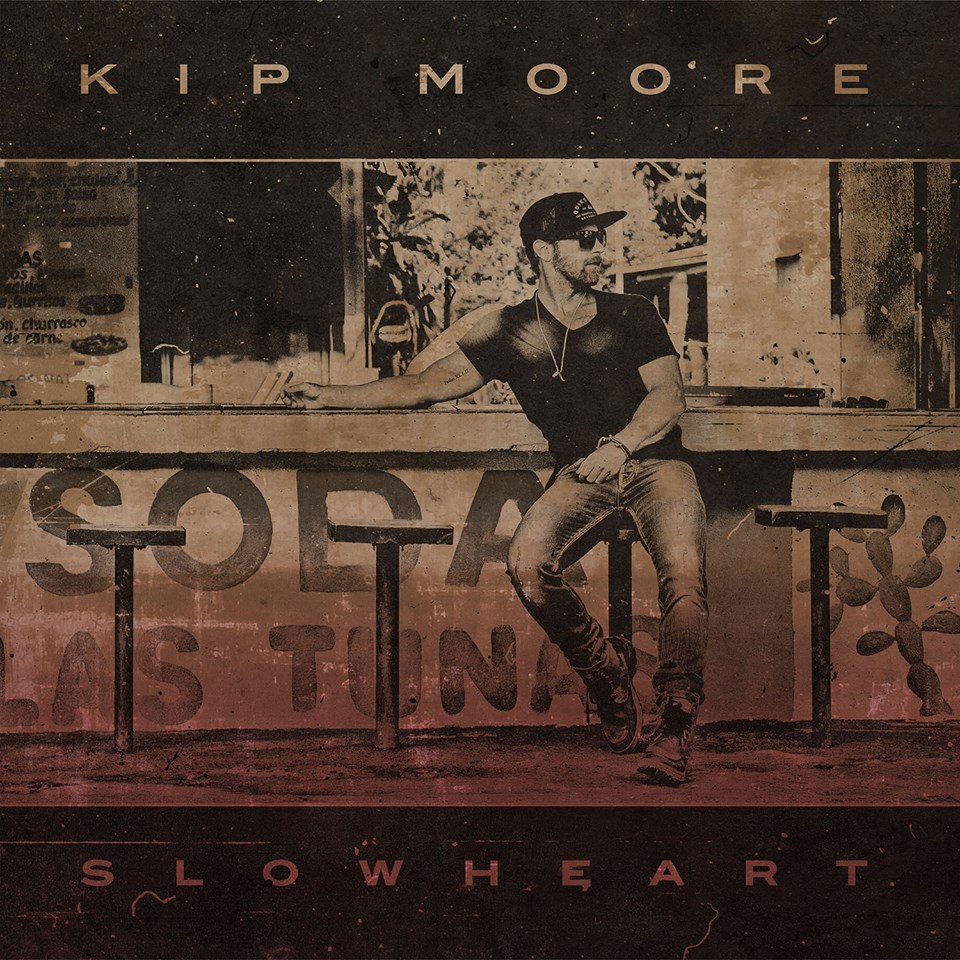 The cover image, taken in Costa Rica during Kip’s extended break earlier this year, speaks to the personal nature of the collection which Rolling Stone praises for its “gut-punch of a vintage album, the vocals out front and clear as crystal.”

“My former guitar player called me a ‘slowheart’ many years ago, claiming I don’t just jump the gun and show all my cards or my emotions on what I truly feel,” said Moore. “He always said ‘you’re a slowheart, man…you observe before you act.’ I eventually named the band the slowhearts, and my fans are the slowhearts too. And so, its only fitting that the record I’ve been waiting to make, was named SLOWHEART.”

Co-written by Moore, his current Top 15 single and the lead track “More Girls Like You,” is the fastest rising single of his career so far and is receiving praise from critics such as Entertainment Weekly declaring he “has made a name for himself weaving vignettes of Southern, blue-collar life and love into rollicking country anthems.” As he “consistently serves up clever roots-rock riffs and rhythms that separate Moore from the rock-meets-rap focus of his Nashville peers” (Associated Press), the release of “More Girls Like You” follows the acclaim that surrounded his sophomore album WILD ONES heralded as “an impressively singular release from Music Row” by The Guardian.