Rising star Carly Pearce has released the official music video for her smash-hit, “Every Little Thing.” Not only is the hit single currently in the Top 20 on Country Radio, but Pearce is the only solo female artist in the Top 20 on the country radio charts at this time. Such an impressive feat for the country newcomer.

Pearce even give credit to the guy who broke her heart that inspired the single. “To the guy who at one time wrecked me world… THANK YOU” Pearce says. 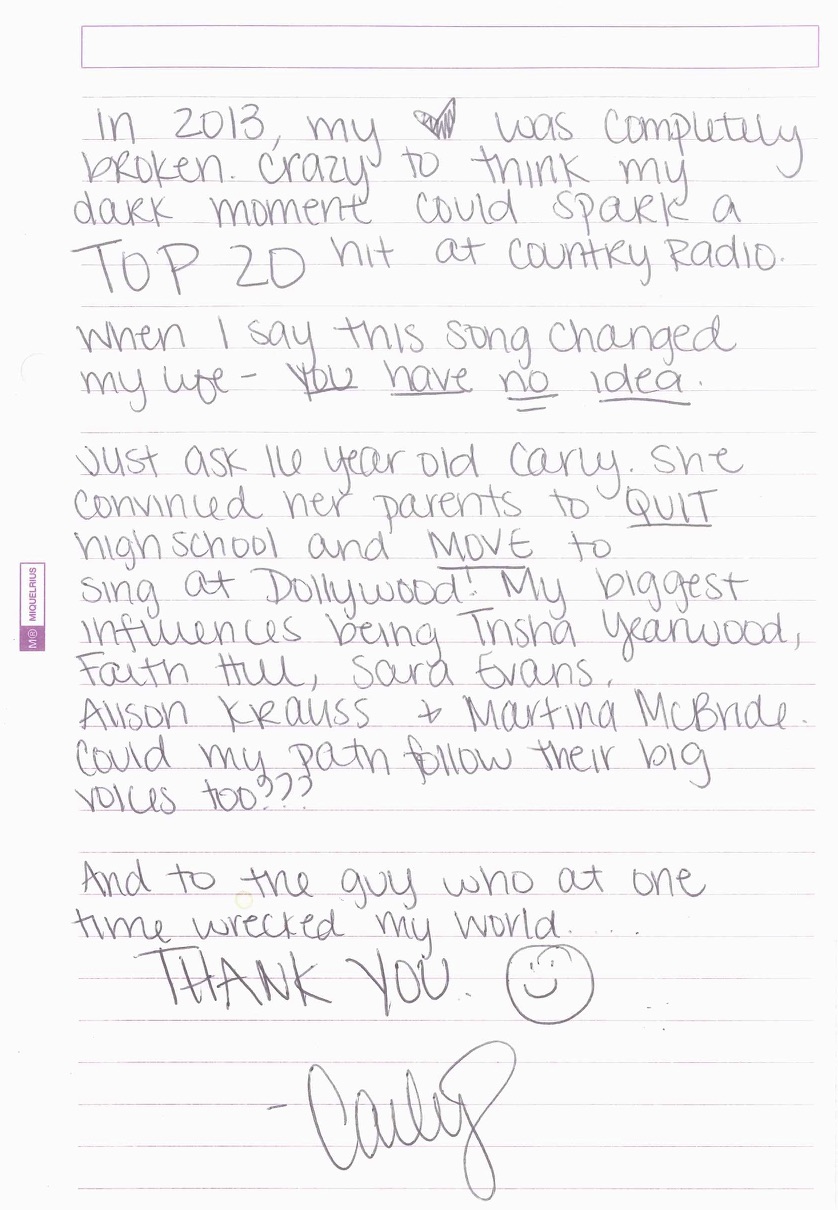 Pick up “Every Little Thing” on iTunes here, and check out the stellar, yet very personal, music video!