“I learned a lot through that process, and I think I grew as a writer and as an artist. But there’s been a lot of life that’s been lived in those four years too,” says Josh. “It’s not just the musical aspect, but the life stuff affects the music side of things. There’s been health things that have happened. We had a child since I started this record making process. The business itself has changed a lot, and there’s been a lot of changes on the business side for me. So, it’s just a really culmination of all that – life and lessons and age and just the kinds of songs that I came across, the kinds of songs I wrote, just the backstories on all of it.”

Turner takes his rich baritone to NBC’s TODAY Show March 14 to perform his Top 15 hit “Hometown Girl.” The catchy tune is moving critics and fans alike with over 100k in digital sales and topping an impressive 60 million streams across all platforms. Before heading to New York, Turner takes to the road for Deep South album release events across the southeast beginning in Key Largo, Fla. March 9; Orlando, Lakeland and Ocala, Fla. March 10; Atlanta, Ga. March 11 and Birmingham, Ala. March 12. 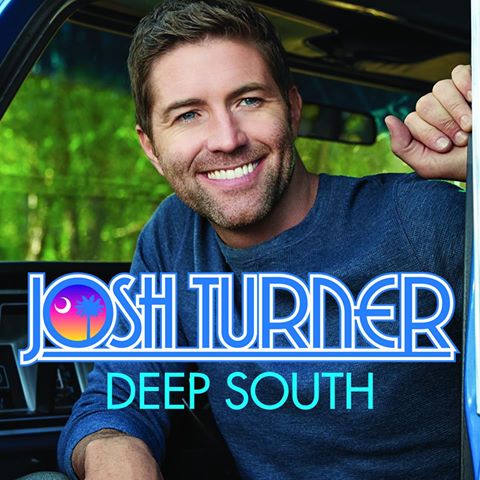