Ryan Griffin released his debut EP, Sake Of The Summer, today on all streaming services and digital retailers. Check it out here and here.  Ryan’s debut single, “Back Seats and Burnt CDs” is currently spinning on Sirius XM and is part of their Highway Finds program.

Armed with the success of co-writing Kelsea Ballerini’s number 1 single “Dibs,” Ryan is launching off that momentum with Sake Of The Summer, an emotional look at the past, present, and future. The EP explores a wide ranges of styles and influences, creating a lasting experience for listeners.

Releasing his own music is a dream that’s been a long time coming for Griffin. Even at an early age, he proclaimed he wanted to be a country music singer and never wavered in his pursuit. During his freshman year in high school, the Florida native was given the opportunity to meet with a major label executive in Nashville. When the exec saw and heard Ryan’s raw talent, he told him to return in a few years. So, he did.

After enrolling in Belmont University, Griffin not only was introduced to songwriting, but he also was able to carve out his identity as an artist, which has proven invaluable to his journey as a musician.

So who is Ryan Griffin as an artist? The same young man he is as a person. He’s a young husband and father. He’s a singer who draws from such varied influences as George Strait and Brian McKnight. He’s a songwriter whose words mirror the truth, vulnerability and compassion he feels.

“My whole life is about being transparent and being real,” Ryan admits. “Music needs to be honest, or I don’t want to represent it. All I’ve wanted to do was make music that’s true to who I am…authentic…that I can stand onstage and be proud to sing.” That’s who Ryan Griffin is. And that’s what makes Ryan and his music worth getting to know. 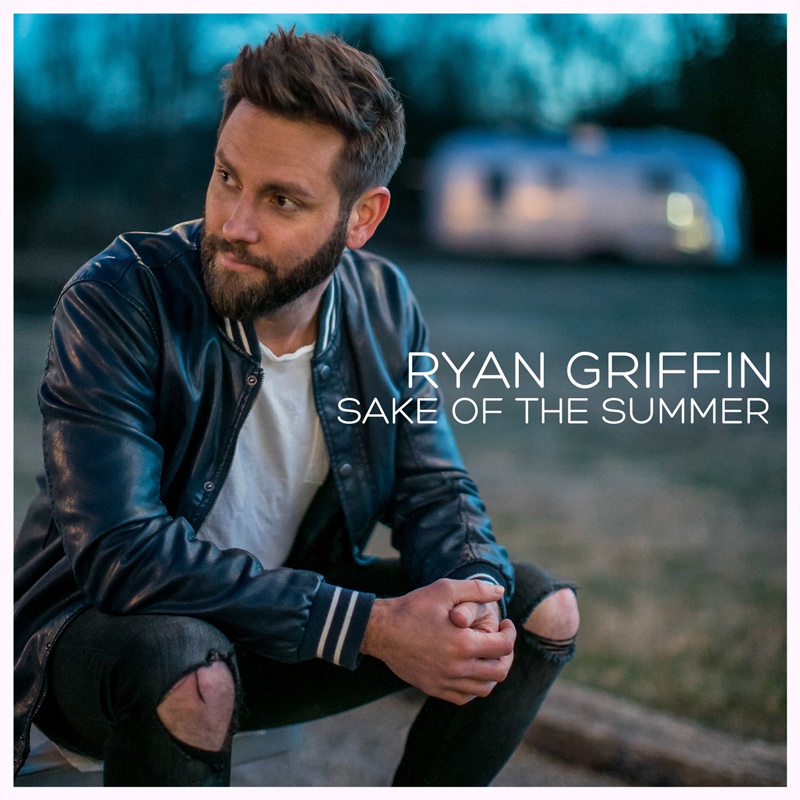