The King of Country Music, George Strait, is treating fans to the second part of his ultimate collection. Strait Out Of The Box: Part 2 will be available on November 18 exclusively at Walmart. Spanning over the course of the past 20 years of Strait’s career (1996-2016), this new collection follows up the initial Strait Out of the Box released in 1995. 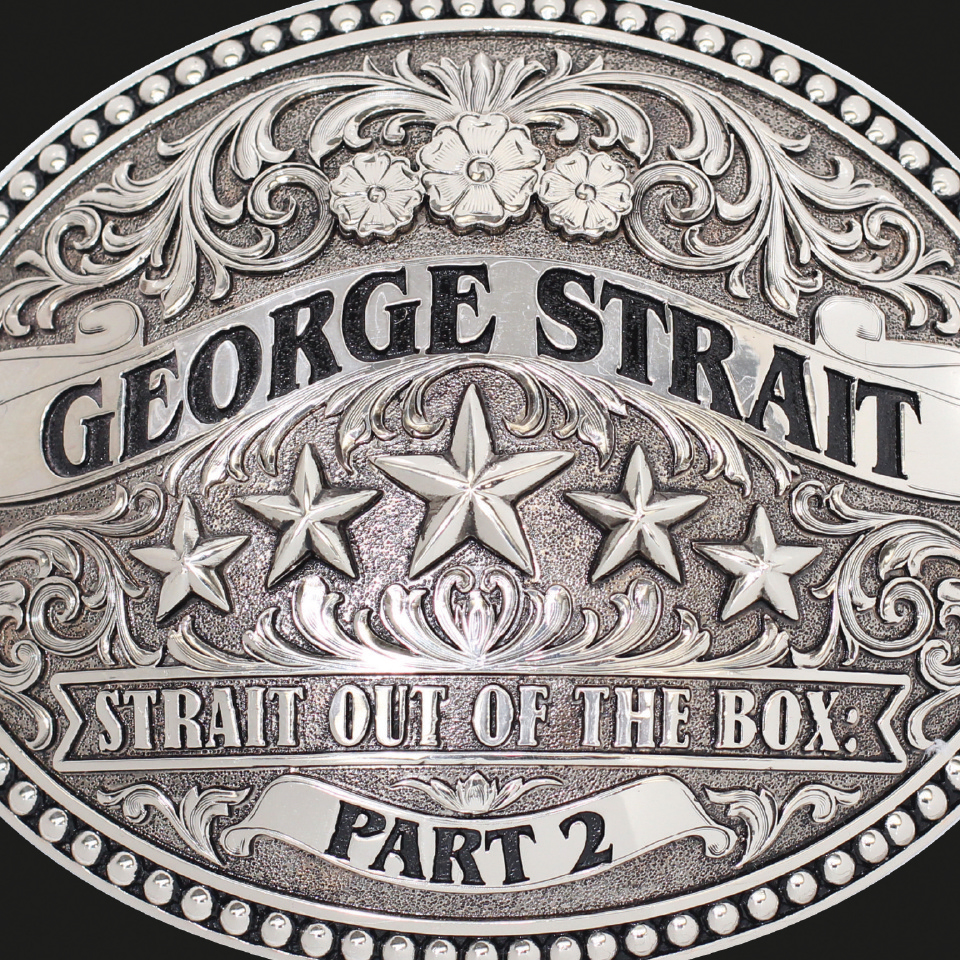 Comprised of 3 discs, the 56-track collection includes 26 No. 1’s,  TWO BRAND NEW SONGS, newly released single “Goin’ Goin’ Gone,” and much more. To top it all off, the music was personally selected by George Strait himself.

Strait Out Of The Box: Part 2 is available for pre-order now at Walmart.com.