The momentum continues for Nail as he will be heading to NBC’s Today Show on Monday, July 18, and is scheduled to perform his current single, “Night’s On Fire.” 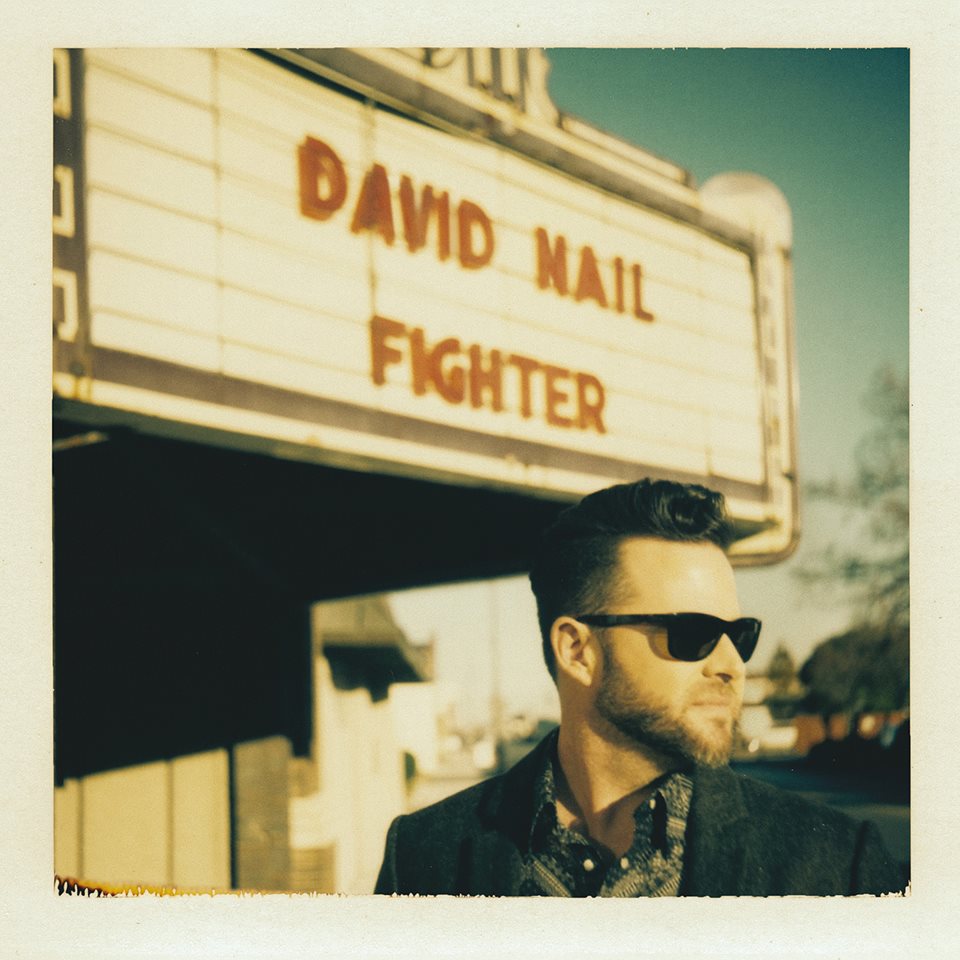 To celebrate the release of David Nail’s new album Fighter, we have your chance to win a poster and autographed copy of the album! To enter to win simple LIKE Country Music Rocks and David Nail on Facebook, . Winner will be randomly selected after contest closes on July 22. One entry per person. Good Luck!


Fighter is available now at retail stores, as well as digital media outlets such as iTunes. Share your favorite songs from the album on social media using the hashtag: #Fighter.