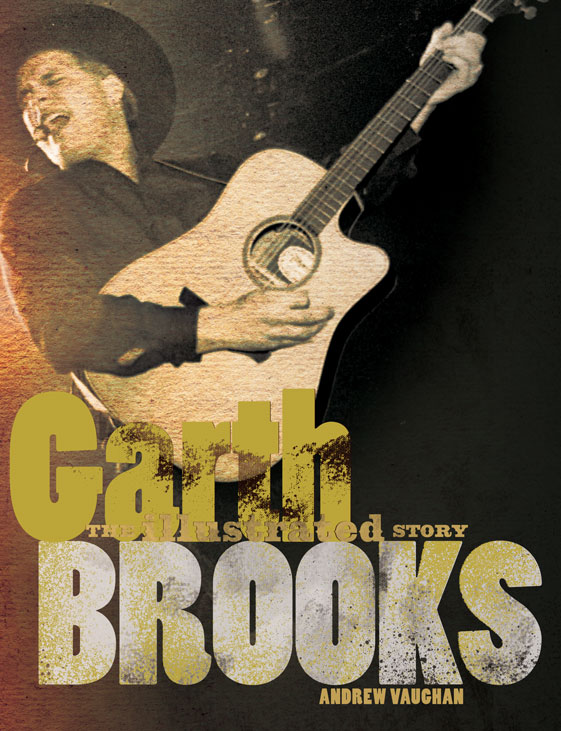 Garth Brooks is the most successful male country-recording artist ever and one of the world’s bestselling artists of all time. Although he “retired” in 2001, he has since returned to music, and launched the biggest comeback since Sinatra with a release of his first album of new material in 13 years.

To honor this momentous occasion, Garth Brooks: The Illustrated Story (Sterling, November 2015) by Andrew Vaughn is the first fully illustrated celebration of Garth Brooks and his career in all its glory!

Andrew Vaughn has followed Garth’s career closely and interviewed him regularly in the United States and overseas. In this book, he traces Brooks’s incredible rise to superstardom from the ground up, his thirteen-year retirement, and his return to the top. With original, unpublished interviews, rare photographs, and commentary from Garth’s friends, this volume is a must-have for his millions of devoted fans.

Garth Brooks: The Illustrated Story is available at retail stores now, as well as online at Amazon HERE.