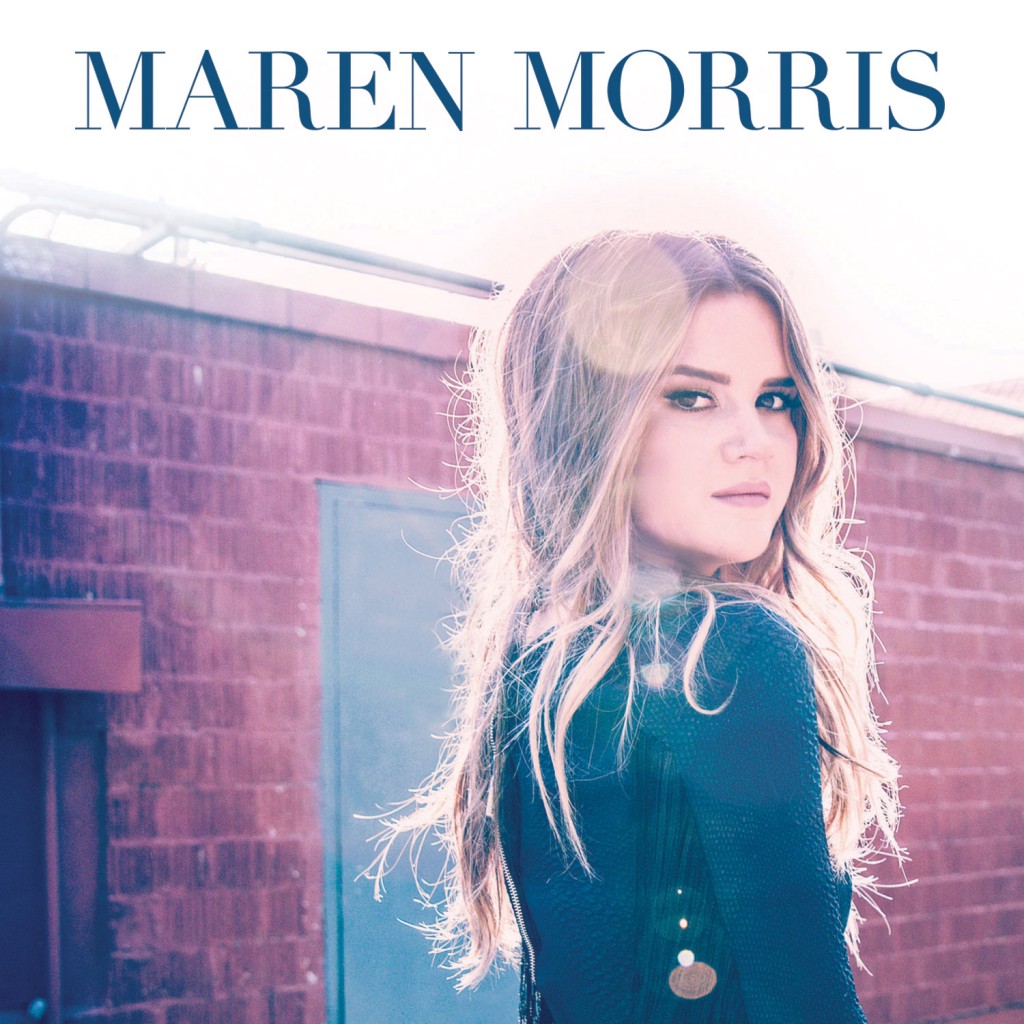 After celebrating CMA week with an official induction into CMT’s “Next Women of Country” and performances at Nashville’s inaugural Off The Record event and Rolling Stone Country’s THE DRIVER tour preview, Columbia Nashville singer/songwriter Maren Morris wrapped the week with the official digital release of her self-titled EP for purchase.

Originally premiering on Spotify, songs from her self-titled EP have already generated in excess of 6 million worldwide streams in less than two months, with 3 songs hitting Spotify’s US and Global “Viral 50” lists.

Recognized as “a stellar solo artist in her own right” by Rolling Stone Country and a “Female Country Singer to Watch” by The Tennessean, Morris co-wrote and co-produced every song on the EP.  The breakout star has quickly established herself among Nashville’s songwriting community, with cuts from Tim McGraw and Kelly Clarkson, and has been noted as “one of Music City’s most promising new voices” by Rolling Stone Country. She has been featured on tour opening for Sam Hunt, Little Big Town, Chris Stapleton, and Loretta Lynn, and can be seen next opening for Charles Kelly’s THE DRIVER tour, kicking off November 28th in Cleveland, Ohio.

To check out a preview of the tour, visit Rolling Stone County and to purchase Maren Morris–EP, click here