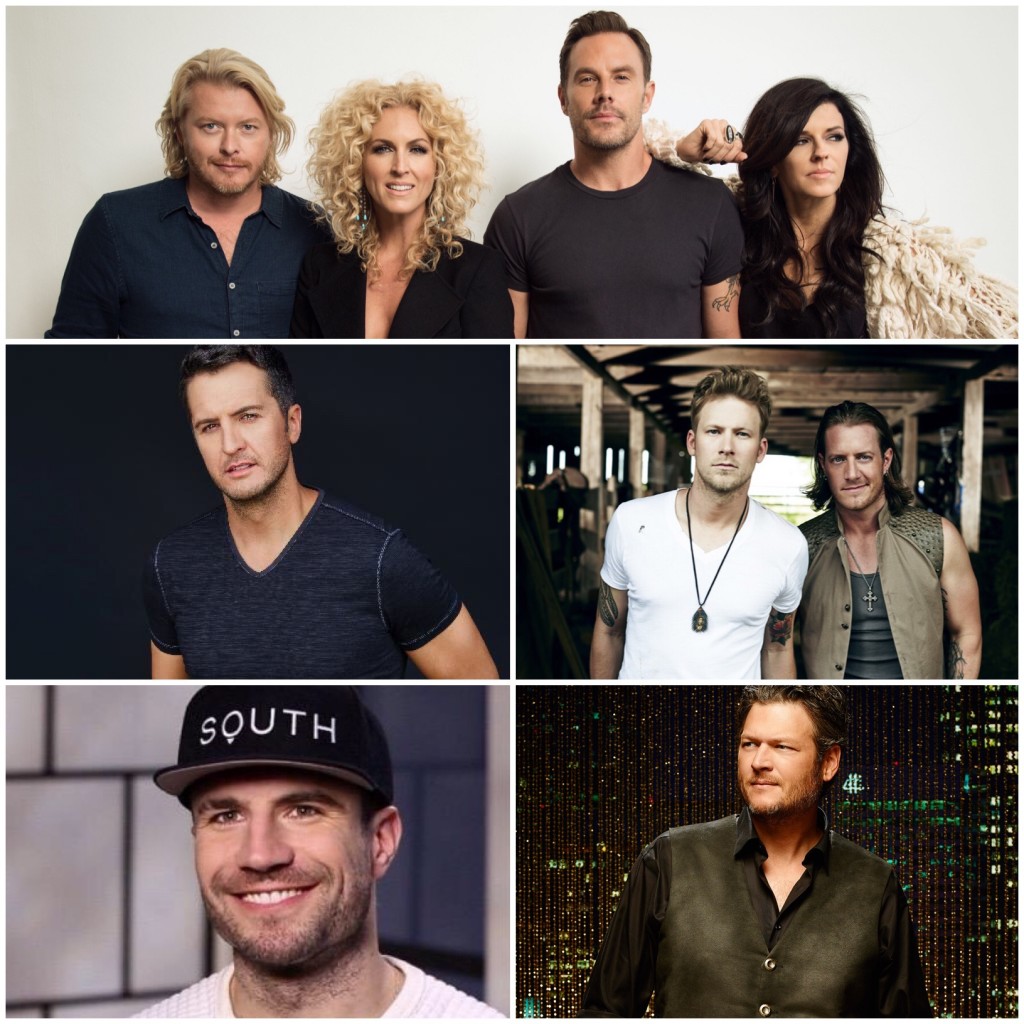 From house parties to girl crushes to sippin’ on sangria….and then fire, these five artists collectively kicked the dust up to dominate the last 12 months ruling CMT’s platforms and country radio, scoring chart-topping album and singles, and selling out arenas around the country. Additional performers, presenters, and special guests will be announced at a later date.

For more information visit CMT.com, and go join the conversation on the official CMT Facebook page or follow @CMT on Twitter using the official hashtag, #CMTAOTY.