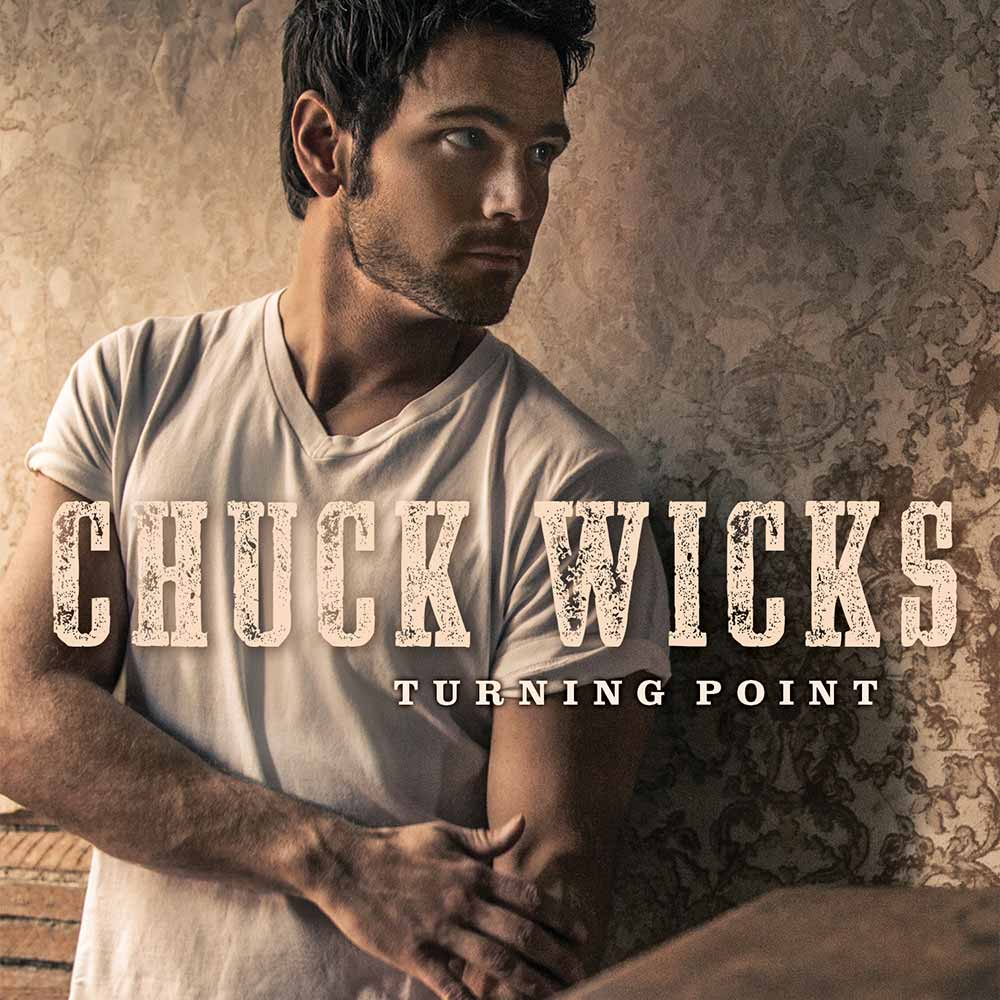 “If I had one statement around this new record it’s, ‘Hey, I’m back, but I never really went anywhere.’ This is only my second full-length album. I wanted to write songs that vocally show where I am now because I’m in a different place than I was on the first record. I’ve grown so much as a person and I’ve grown stylistically. I’ve come into a new space and I think this record is going to show that,” Chuck explained.

Of the eleven tracks on the upcoming album, Wicks co-wrote each one. “I have a lot of creative interests but the one thing remains consistent is my songwriting. I’ve been working harder than ever on my craft and I think this album reflects that,” said Chuck. The talented songwriter has recently had songs released by Jason Aldean, Frankie Ballard, The Swon Brothers and more.