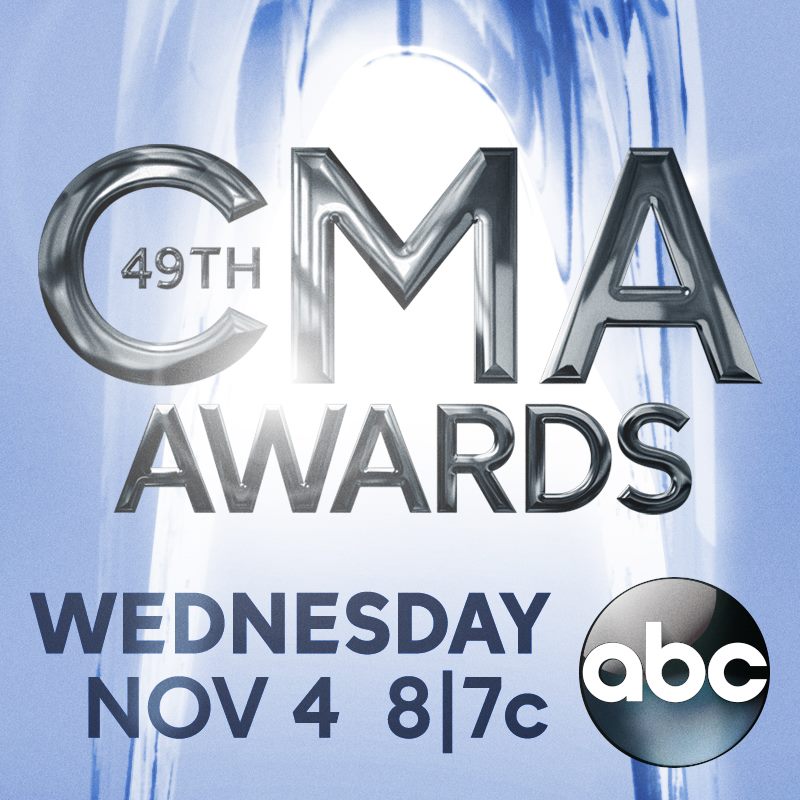 Joining the lineup of previously announced performers is Chris Stapleton with a very special guest who will be announced Monday, Nov. 2. Stapleton received his first CMA Awards nominations this year including Album of the Year for Traveller, which was produced by Dave Cobb and Stapleton (Stapleton only receives one nomination for the category, but can receive a second trophy as producer); Male Vocalist of the Year; and New Artist of the Year.

Brad Paisley and Carrie Underwood will host and perform during the ceremony, which broadcasts live from Nashville’s Bridgestone Arena.