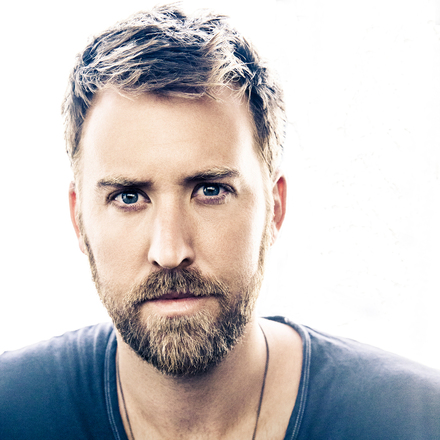 Written by Kelley, Eric Paslay and Abe Stoklasa and born in a ratty studio in the back of producer Paul Worley’s offices, Kelley explores new territory with a raw sound that pushes his vocals into a lower, grittier key than what listeners have been hearing from him in a group setting. His unmatched perspective of hours spent on the road pursuing a life-long dream is present through his impeccable voice, along with special guests Dierks Bentley and Paslay.

“The perspective seemed like a Crosby, Stills, and Nash story song,” Kelley says of the lyrics. “We went in the studio to record it with no agenda. I thought maybe it’ll be the start of the next Lady Antebellum record, maybe we’ll scrap it, maybe I’ll pitch the song to other singers.”

“Having Hillary and Dave’s support means a lot to me,” adds Kelley. “We love each other and we’re having a blast. This was just a pure musical detour, to take myself out of my own head and off the treadmill for a minute. I hope and think it can bring in a fresh perspective when we go back in to make the next Lady Antebellum record.”

Fans who missed Kelley’s sit-down with ABC’s Juju Chang this morning can watch it HERE and listen to “The Driver” here: http://umgn.us/cktdv

Tonight, Kelley will also appear on ABC’s Nightline (ABC at 11:35P CT) when Lady Antebellum takes cameras backstage for their sold out first headlining hometown arena show in Nashville, TN. For more information and for a full list of upcoming appearances, visit www.facebook.com/CharlesKelley.