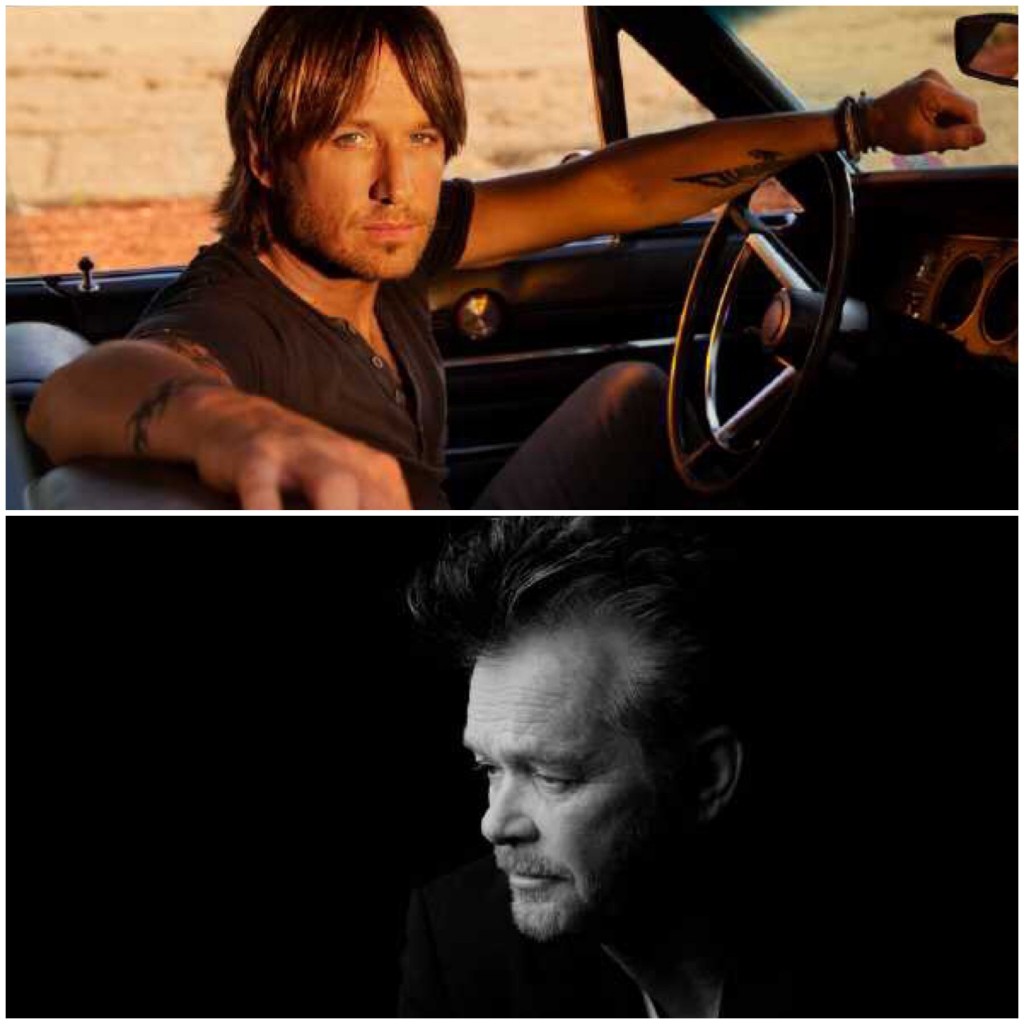 Country Music’s Biggest Night™ is the vehicle for some of the biggest collaborations in history and this year is no exception. Keith Urban and John Mellencamp will perform together during “The 49th Annual CMA Awards” airing live Wednesday, Nov. 4 (8:00-11 PM/ET) from the Bridgestone Arena in Nashville on the ABC Television Network.

Urban’s “Raise ‘Em Up” featuring Eric Church is nominated for Musical Event, a category Urban has won three times: “Start A Band” with CMA Awards host Brad Paisley (2009), “Highway Don’t Care” with Tim McGraw and Taylor Swift (2013), and “We Were Us” with fellow nominee Miranda Lambert (2014).

In anticipation of “The 49th Annual CMA Awards” ABC’s “Jimmy Kimmel Live” will pave the road to the CMA Awards by welcoming some of the genre’s most notable stars. The lineup includes performances from Brett Eldredge, Kip Moore, Chris Young, as well as 2015 CMA nominees Kelsea Ballerini, Kacey Musgraves, Thomas Rhett, Carrie Underwood, and more.

Fans can get more information on “The 49th Annual CMA Awards” and sign up for CMA emails and exclusives, as well as view a full list of announced performers, by visiting CMAawards.com.