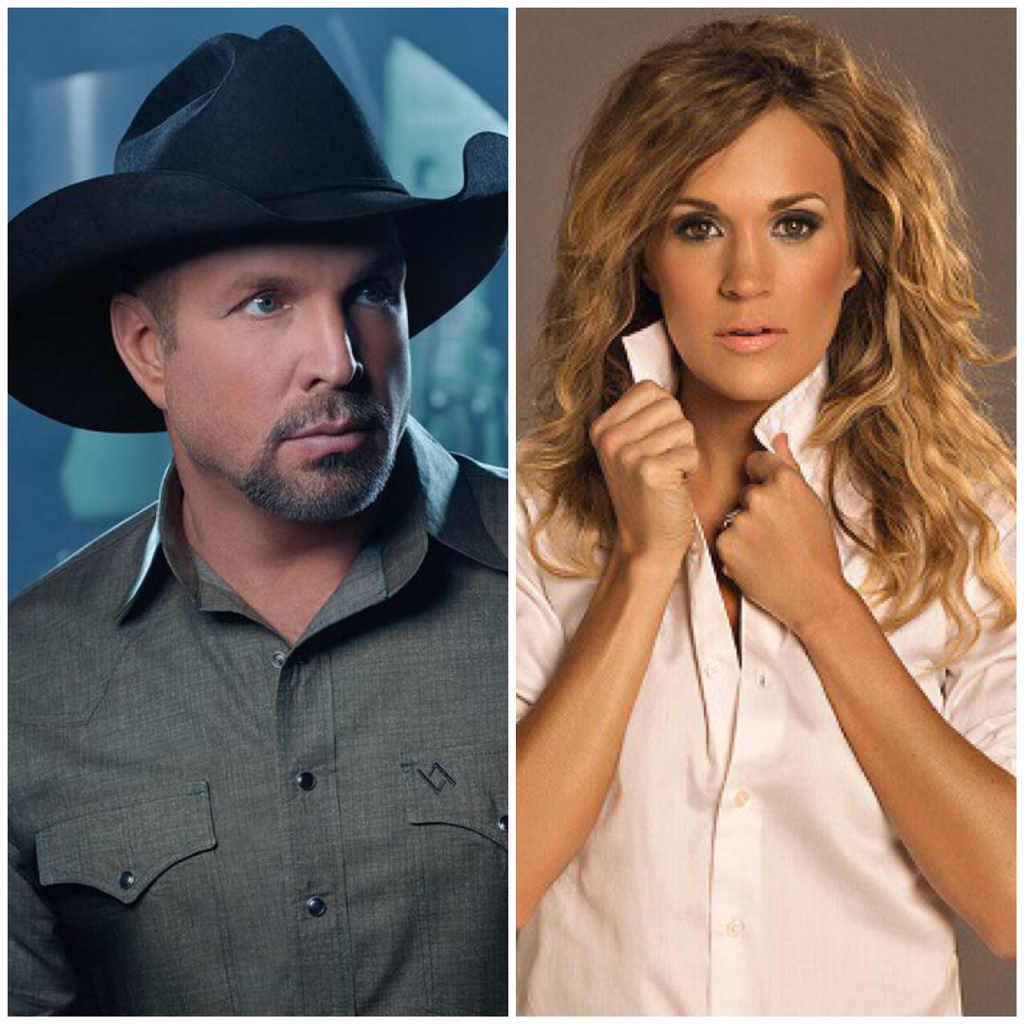 The live concert taping will be held Wednesday, Dec. 2, 2015, at Wynn Las Vegas’ Encore Theatre. The special will be broadcast in HDTV and 5.1 surround sound on the CBS Television Network on Sunday, Dec. 6, from 9 – 11 p.m. ET/PT. Additional performers will be announced shortly.