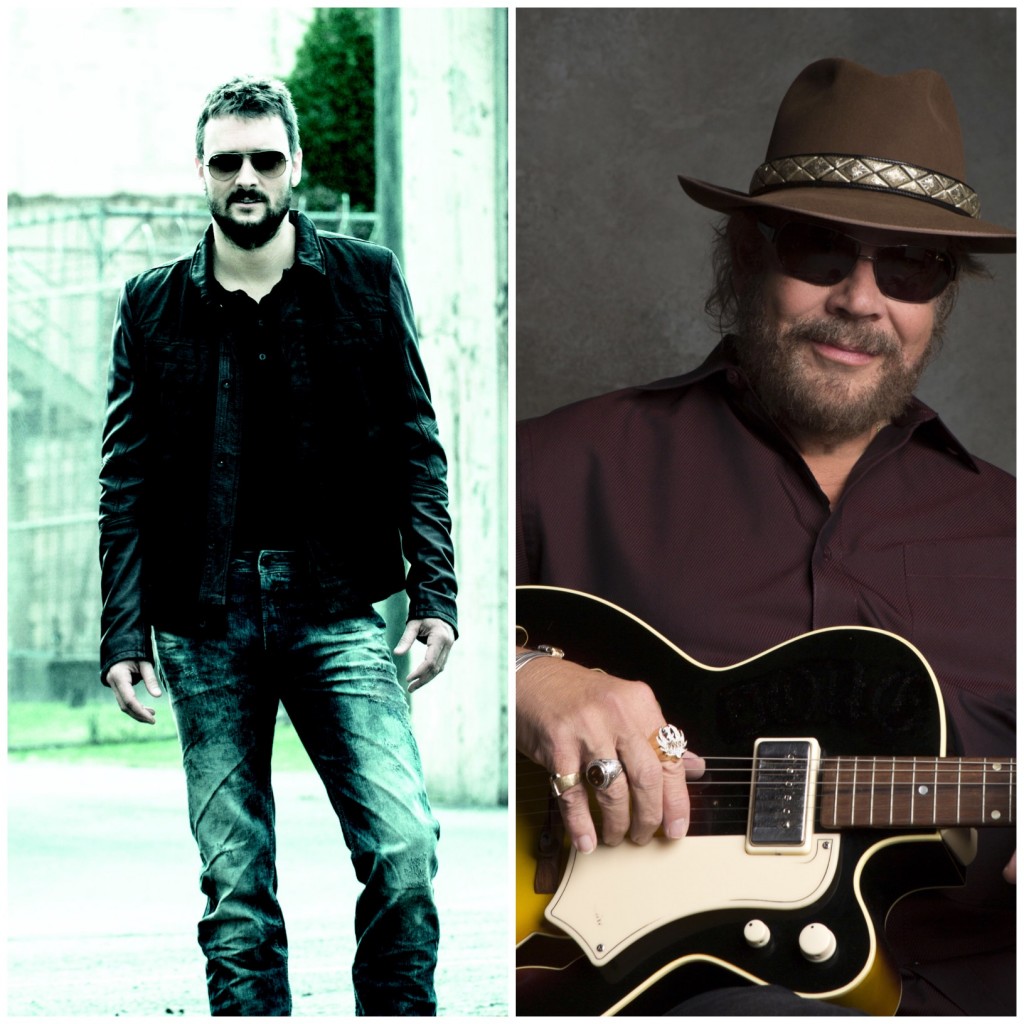 The three-hour gala kicks off in high gear with one of the night’s top nominees Eric Church with iconic Country rocker Hank Williams, Jr. for a world premiere of Williams’ new Nash Icon release; followed by critically-acclaimed CMA Awards hosts Brad Paisley and Carrie Underwood and their highly-anticipated opening monologue. And that is just the first 15 minutes.

“If you don’t see the first 15 minutes of the CMA Awards live, you will be grasping for straws at the proverbial watercooler the next morning,” said CMA Chief Executive Officer Sarah Trahern. “It is that good and it is just the beginning of a great night of entertainment.”

The song, which was written and recorded by Neil Young and later recorded by Waylon Jennings, “is the perfect narrative for the night,” said CMA Awards Executive Producer Robert Deaton. “It sets up musically everything that is going to happen for the rest of the show.”

Paisley and Underwood have undeniable chemistry, humor, and the admiration of the music industry, and they bring it all to the stage. Viewers and the industry audience have come to expect musical parody, wry topical humor, and colorful commentary on pop culture.

With all of that going for them, it’s easy to forget they are world-class entertainers and in addition to hosting duties both will also have performances during the broadcast.

“They have impeccable timing as hosts and then in the next segment you see them with their bands blowing the roof off the arena with an amazing performance,” said Deaton. “They are the whole package.”

Click here to see a video montage of their hosting highlights from previous CMA Awards.

Fans can get more information on “The 49th Annual CMA Awards” and sign up for CMA emails and exclusives by visiting CMAawards.com.