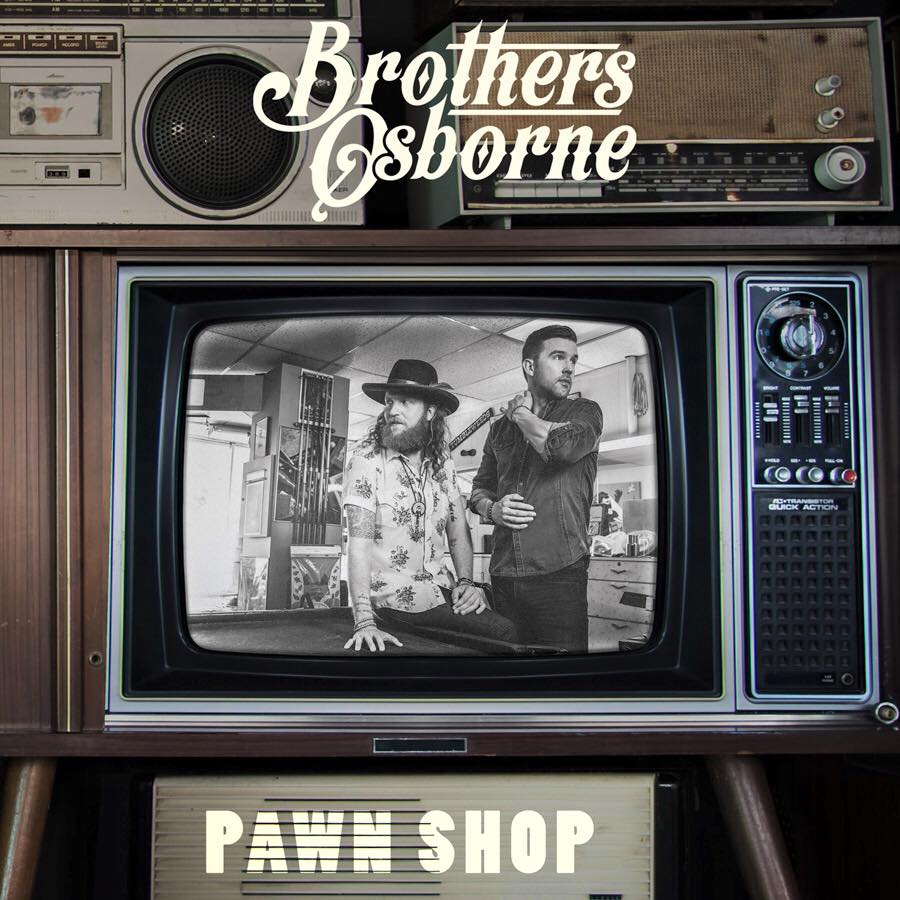 “Stay A Little Longer” is drawing critical acclaim with Billboard commending John’s “masterful shredding” of his guitar and brother TJ’s “melting vocals.” Industry critic Bob Lefsetz calls TJ’s vocals “outstanding,” and regarding the infectious track he admits, “I’ve got to hear it again and again and AGAIN!”

“It’s challenging to have an entire life’s work summed up in 11 songs so we really focused on having every track on this album held together by what John and I do,” states TJ. “We want it to be different scenes on each track but to keep each one honest and from our perspective.”

“Our upbringing certainly influenced the theme of this record,” notes John. “It’s who you’re with and who you are that makes you happy. For us, as long as you’re able to enjoy yourself with family and friends you’re really living the good life.”

Brothers Osborne’s rural blue-collar upbringing infiltrates the music they make as a twang-and-crunch duo that blends equal parts country and rock into one of the freshest, most identifiable sounds to come out of Nashville in recent years.

“Their music, while country, has a certain air that gives it a more modern feel,” notes the Providence Journal while Rolling Stone states that Brothers Osborne are “at the crest of the wave, ready to sweep across an audience that’s grown thirsty for something new.” Former tourmate Erich Church adds, “My favorite thing about Brothers Osborne is that they don’t sound like anyone else. They are singularly distinctive.”

John and TJ co-wrote all 11 tracks on Pawn Shop and partnered with producer Jay Joyce (Eric Church, Little Big Town, Zac Brown Band) on the project Nashville Lifestyles highlights as one of the most anticipated upcoming releases.