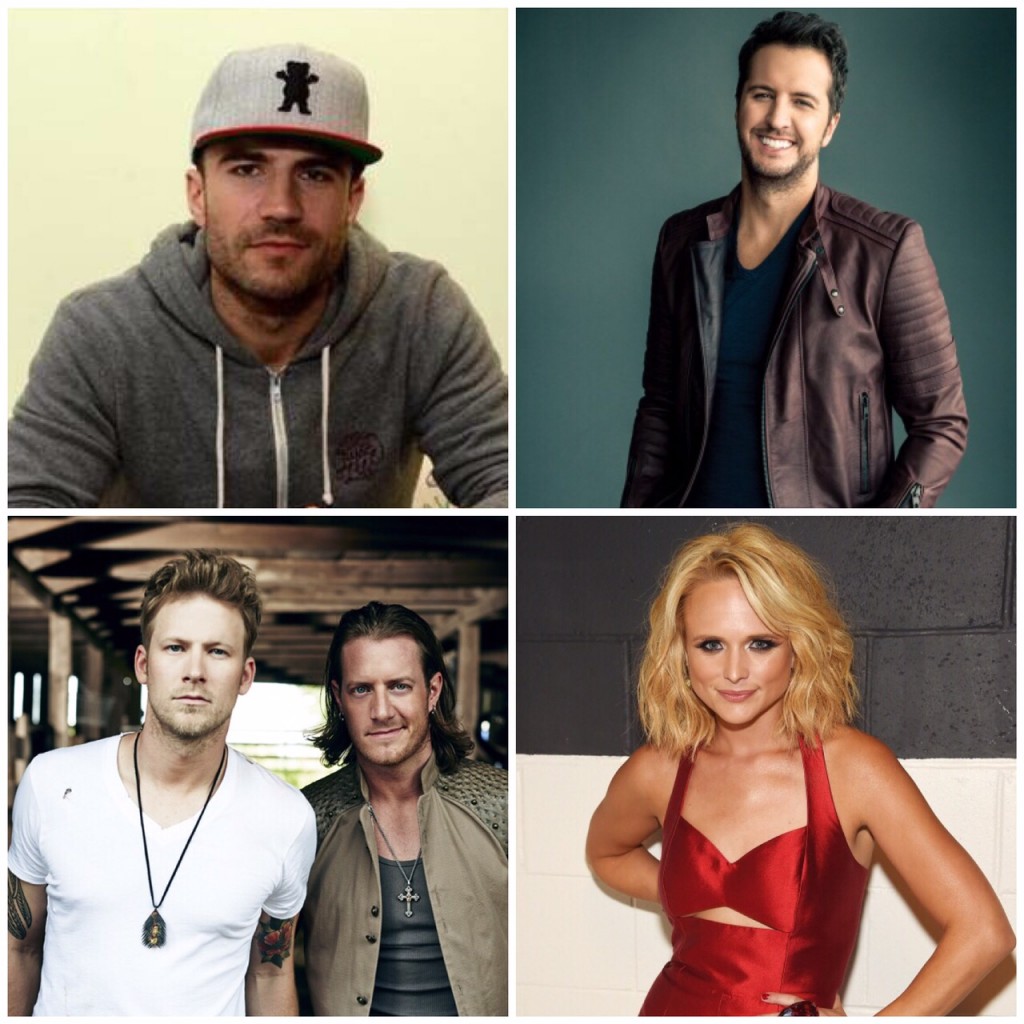 The American Music Awards winners are voted entirely by fans. Voting opened today in all categories except those listed below. Fans can vote for each category once per day, per platform in any (or many) of the below ways:

Voting for New Artist of the Year Presented by Kohl’s and Collaboration of the Year Un-leashed by T-Mobile will open on November 1 at 12:01am ET.

Winners will be announced when Jennifer Lopez hosts the AMA ceremony, live from the Microsoft Theater in Los Angeles November 22nd at 8pm ET on ABC. For more information and voting information, please visit TheAMAs.com.