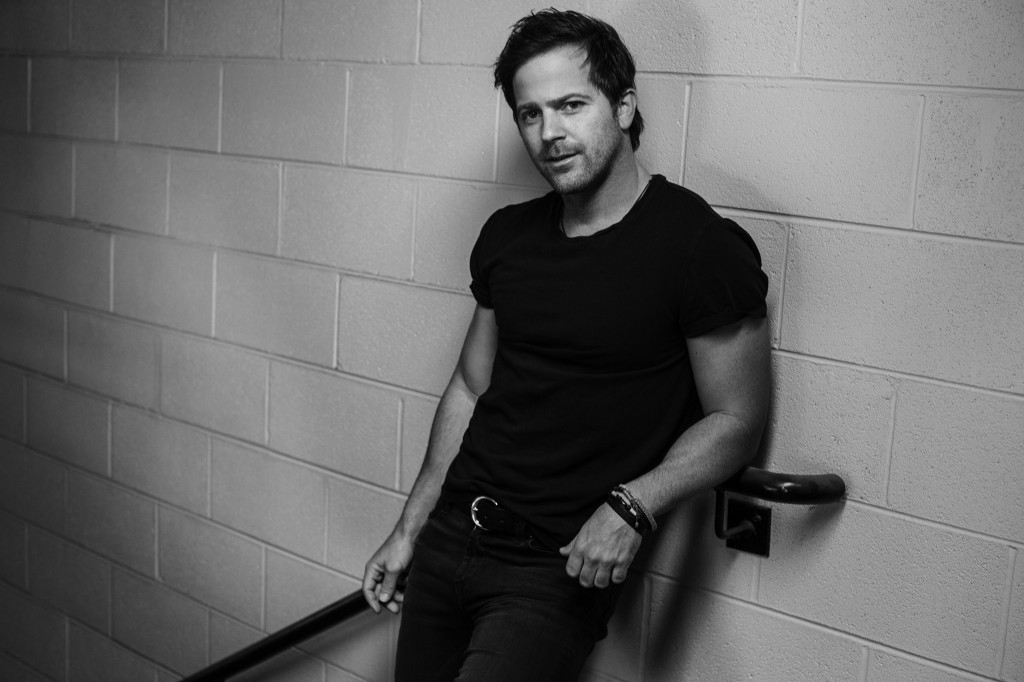 MULTI-PLATINUM singer/songwriter Kip Moore is set to perform the live television debut of “Come And Get It” on Jimmy Kimmel Live! tomorrow, Sept. 16 airing on ABC at 11:35/10:35pm CST.

A performer that Washington Post deems “is a natural when he’s on stage,” Moore will unleash the feisty track that is taken from his critically acclaimed album WILD ONES available now.

Moore will then head to New York City for an intimate acoustic performance taping of Front and Center, celebrating the CMA Songwriters Series. Taking place on Monday, Sept. 21 at the Iridium in New York City and slated to air on Public Television in early 2016, Moore, who co-wrote every track on his new album WILD ONES, will be joined by renowned songwriters Brett James and Jaren Johnston. The special will feature never-before-heard stories behind his biggest hits and stripped down versions of songs taken from his new album. For more information and ticket purchase details, click here.

“It’s always cool to take your music to new places, and the next couple of weeks are going to be really great for that reason,” said Moore. “We’ll turn it up and play a new song for my first time at Kimmel. Then in NYC, Front & Center is going to be totally different…going to sit down with a few of my songwriter buddies and really strip it all back to the core of the song. I’m really looking forward to my fans experiencing the new record in different environments like these.”

Fans will have the opportunity to experience the new album first hand at Moore’s recently announced headlining 2015 WILD ONES TOUR kicking off Oct. 8. For a full list of tour dates and more information visit www.kipmoore.net.