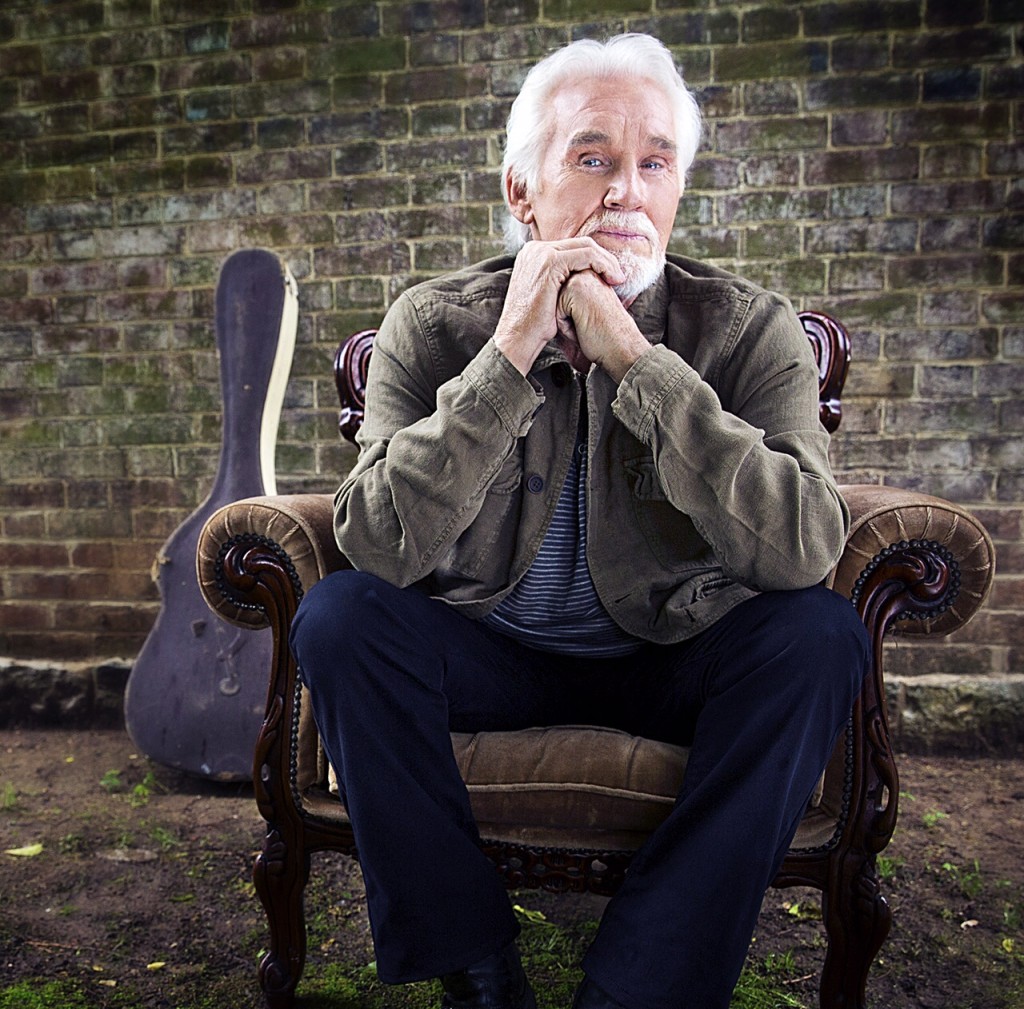 For the past 57 years, as sure as the sun would come up in the morning and set in the evening, there was one thing you could count on — Kenny Rogers would soon be coming to a venue near you to perform.

However, that time is now drawing to a close. Kenny Rogers announced on NBC’s The Today Show this morning that his next world tour commencing in 2016 will be his last. (watch here)

Details and dates for Rogers’ final World Tour will be announced in the coming months.