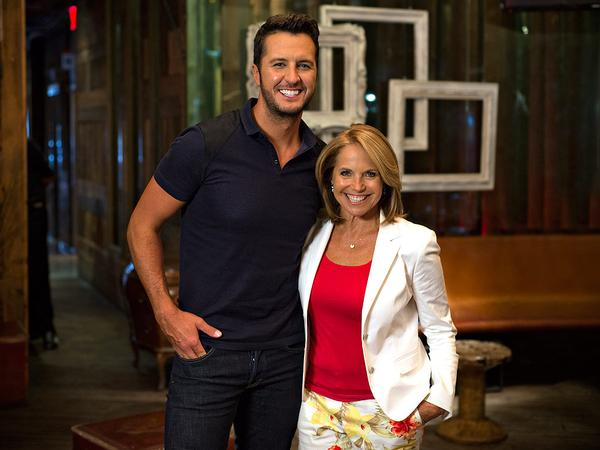 Citi® Private Pass, Live Nation Entertainment and Yahoo unveiled an exclusive interview with Luke Bryan as part of Backstage With Citi, the exclusive behind the scenes interview web series on Yahoo Music.

Katie Couric goes backstage with Luke Bryan to talk about his start in country, taking in his nephew, and old battle wounds.

Citi is an official sponsor of Yahoo Live, a pioneering music experience on Yahoo, including the Live Nation Channel which offers fans a live streamed concerts throughout the year. The Backstage with Citi series is an extension of Citi’s long-standing relationship with Live Nation. As part of Backstage with Citi, Yahoo News Global Anchor Katie Couric interviews artists who are showcased as part of the series, giving Citi card members and music fans a glimpse behind the scenes with in-depth, compelling, interviews with some of the biggest names in music.