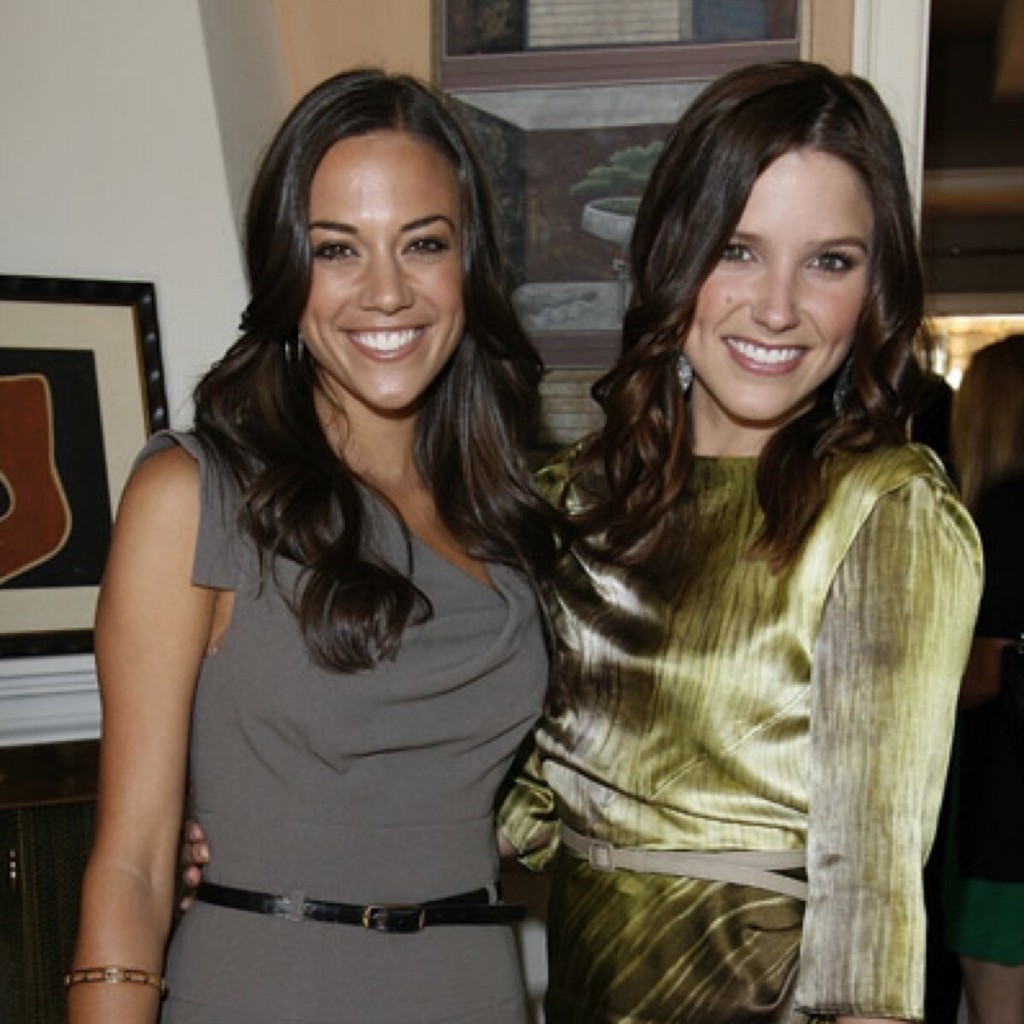 2015 is turning out to be a memorable year for country artist Jana Kramer.  Her new single “I Got The Boy,” from her forthcoming album thirty one, is climbing the charts, she wed former NFL Player Michael Caussin, and they are expecting their first child, a baby girl, in early 2016!

Kramer’s highly anticipated sophomore album, thirty one, is set for release on October 9! Jana co-wrote 6 of the 11 tracks on the new album. Of this new music, the country singer/songwriter says,  “thirty one was the perfect title because it’s taken me 31 years to live and write this album, and I believe it shows strength, grace, vulnerability, fun and confidence. thirty one is who and what I am, and I think when my fans listen to the album they will discover so much more about me.”

Fans instantly gravitated to the new album’s lead single, “I Got The Boy.” With the album release quickly approaching, we now have the chance to check out a brand new track from the album! Kramer’s good friend, and former One Tree Hill co-star, Sophia Bush gave fans a sneak peak of “Said No One Ever.” The fresh new track was announced on Sophia’s Twitter account, and can be heard HERE.

Got an early listen to my girl @kramergirl‘s new album & I’m OBSESSED with this song!! #saidnooneever #thirtyone https://t.co/sqLbXyDfmx

thirty one pre-orders & deluxe packages can be ordered at janakramer.com. In addition, Kramer has partnered with Pure Silk Shave Cream. Leading up to the album release, fans can access exclusive thirty one content: janakramer.com/puresilk. thirty-one is also available for pre-order on iTunes here: smarturl.it/thirtyone.