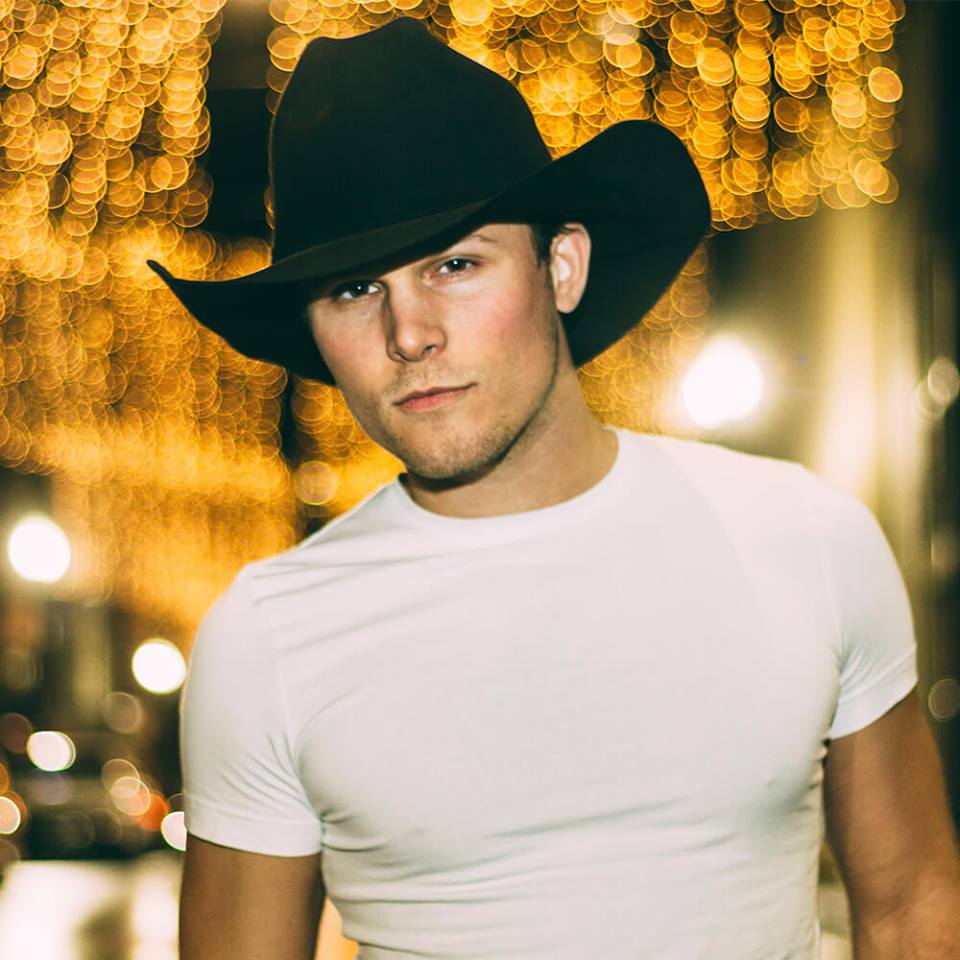 Country newcomer Aaron Parker is making a wonderful first impression on the country music scene with his new music. Bringing a traditional vibe to listeners, Parker just recently released his debut EP exclusively to his fans!

“I’m a child of the ’90s and I really fell in love with the way ’90s did their fan clubs, it was really personal” Aaron Parker shared with us. Of releasing his debut EP exclusivly to his fan club, Parker explains, “I really loved the personal aspect of how Garth Brooks, Tim McGraw, and some of those guys ran their fan clubs early on. I really wanted to go with this old school, progressive way of getting this EP out. I’ve had fans since I moved to Nashville in 2010 and started my little facebook page, all before everything that has been going on recently, so I really wanted to give back to them. They were coming to shows when I was playing at LuLu’s down at Orange Beach, AL for like 12 people so they deserve it.”

Aaron Parker’s debut EP includes a collection of 5 brand new songs that focuses on his beginning, as well as brings to light the traditional country music vibe. “The first 5 songs are really a collection that has been kind of my journey from moving to Nashville until now” Parker says. “I got together with my team and we wanted to capture this moment with these songs that I’ve got, because they are really a part of me, and obviously they came from me, but I think they are special because they kind of pay homage to the 90’s in a way. They kind of have that hint, and I really have a heart for that.”

There’s no slowing down for Aaron Parker. His momentum continues as he is already working on new music. His next aspect will showcase another exciting layer of his talents.  He shares, “The next sound that we are kind of honing is a hair bit different than what this EP developed.” That being said, it sounds like you can get a feel for what’s ahead during his live performance.

When asked how he would best describe his set, his answer was a quick one. “It’s a rock show.” Aaron goes on to explain, “It’s definitely a rock show, there’s not much standing around -unless I have to and I’m strapped down! I “borrowed” a lot from Garth Brooks and his set. As a kid I watched him get up there and perform for arenas. I had the whole box set CD/DVD set of Dallas, and the crowd going nuts. That kind of transferred into Kenny Chesney and Tim McGraw, and some of these cats that are real personalities and entertainers. They’re not just there to stand and for you to watch sing. They’re there to actually put on a show. ” Aaron continues, “We have great songs, and with a great performance… We can’t afford the big light show yet, but it’s definitely a rock-n-roll show from start to finish.”  Aaron has a pretty full schedule this fall with dates consistently being added.  To see if he is coming to an area near you, visit here.

As folks are getting to know Aaron Parker and getting familiar with his music, he shared a couple of things that he would like for fans to know. “One thing I’d like for them to know is that country music is back. The other thing I’d like for them to know is that I’m not the only one. I’ve heard it a couple times of recent about bringing country music back. I try to understand exactly what that means. I’m not the only one. There’s a lot of new acts out there who really care about great lyrics, they care about great production, they care about putting on a great show, they really want to touch you. I’m just honored to be a part of a class that’s coming up that does embody that. I call it the 90’s, heck some people call it the 80’s. Whatever spot touched your heart, there’s a class that is coming with that. Whatever production is behind it, really doesn’t matter.”

Aaron Parker may be considered a newcomer at this point, but he’s already been able to cross off two pretty major items on his country music bucket list! “I played with Loretta Lynn this past year. Loretta is kind of before my time, but I have so much respect for her. I played with Alabama too this past year. Alabama was like the pinnacle growing up. They were The Band. If you wanted to be a band, you wanted to be Alabama. So I’ve scratched two off my bucket list! In the future, I want to tour with FGL. I think we are very different, but I think that our crowds are a lot alike, I think they love the same things. Another bucket list is, I’d like to do a duet with Kacey Musgraves.”

As music evolves, especially country music, we asked Aaron Parker what he thinks sets country music apart from any other genre. “The heart. The longevity. The thought that this could be forever… I don’t know if it is or isn’t as prevalent in pop, but I do know the values that I grew up with are Alan Jackson, Garth.. that’s what country music is to me. I think that our genre is kind of the only place that you can get that feeling. We have 150 million country fans in this country, not to mention the other countries too. It’s a universal feeling, I believe.”

We really enjoyed getting to know more about Aaron Parker, and hope you did too. We’ll have more from Aaron in the coming weeks, and we’re looking forward to enjoying his debut EP.  Get your copy of his Debut EP HERE.