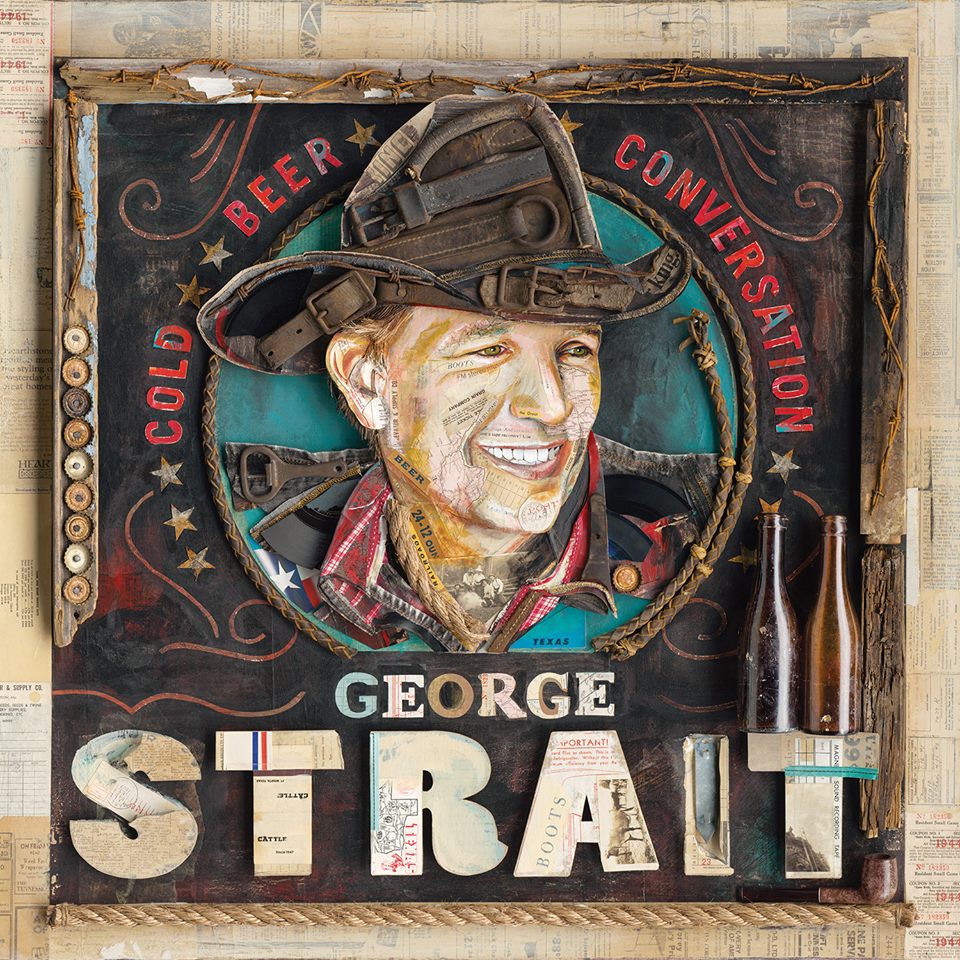 In celebration of the album drop, Strait launched the “Strait from Texas” pop up store, open for a limited time at the Ernest Tubb Record Shop on Lower Broadway (417 Broadway) in downtown Nashville. The shop is stocked with new merchandise including t-shirts, memorabilia and catalog albums along with the new Cold Beer Conversation. The store opens this morning at 10 a.m. CT and will remain for at least ten days.

For information on Strait, the new album, performances and more, visit www.GeorgeStrait.com, his official Facebook and Twitter @GeorgeStrait.