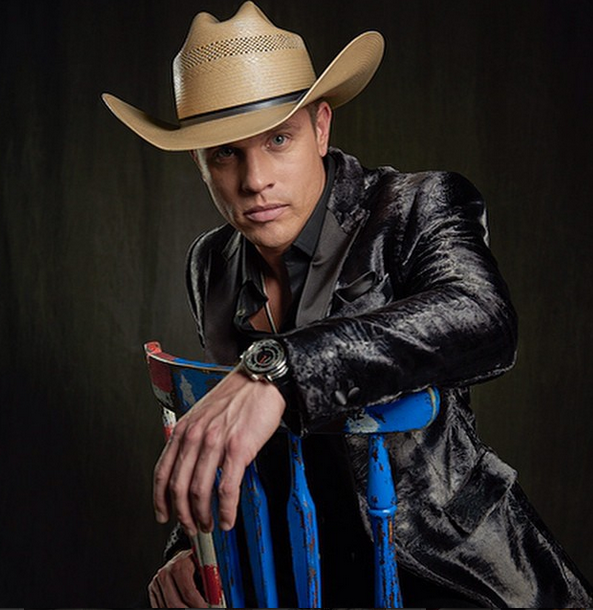 What a “Hell Of A Night” for Broken Bow Records’ Dustin Lynch who tops both the Mediabase and Billboard Country Radio Airplay Charts this week. The heart-pounding “Hell Of A Night” marks his second consecutive #1 hit single from his latest album WHERE IT’S AT and is the follow-up to the PLATINUM-certified, multi-week #1 title track.

“Wow! Thank you to all my friends at Country radio. You have changed my life, my band’s lives and our families’ lives,” shares Dustin Lynch. “Can’t wait to celebrate two in a row with you the next time we are in town. Cheers!”

Sending thanks to radio, fans and his family, Lynch shared this video message: https://youtu.be/MTQ7w1Ib40M.

In between dates on Luke Bryan’s 2015 KICK THE DUST UP TOUR last week, Lynch brought “big grins, big beats” (Rolling Stone) to his debut performance on NBC’s TODAY show (9/2) with “Hell Of A Night.”

Rave reviews continue to stack up for the high-energy performer with Rolling Stone coining Lynch as Luke Bryan’s “possible heir apparent” and Billboard naming him one of the “Young Guns” leading Country music’s changing of the guard.