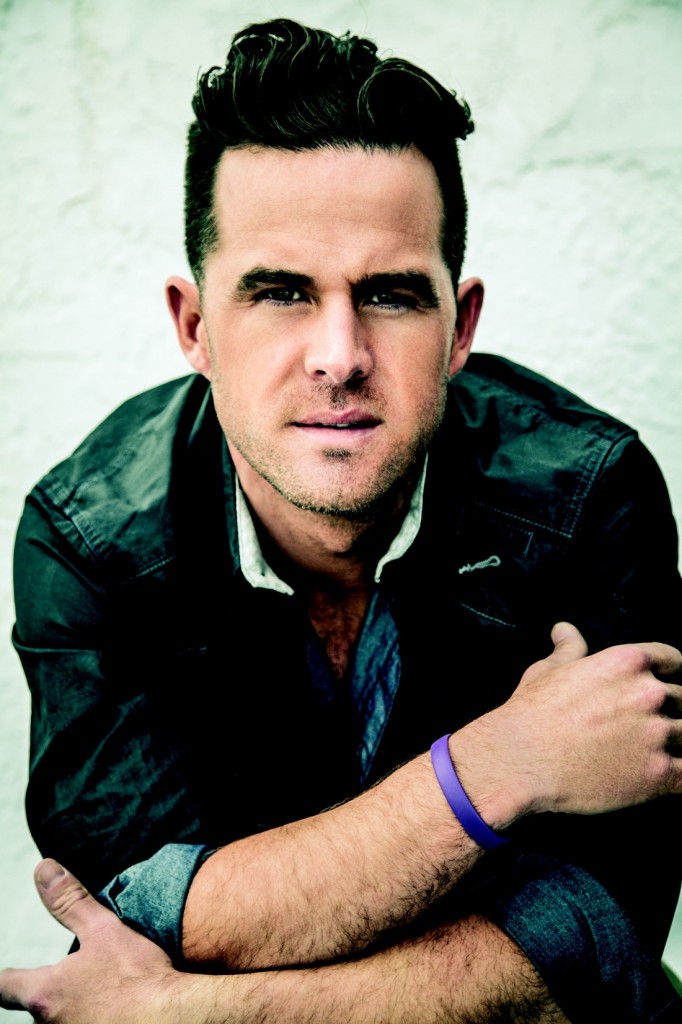 David Nail is climbing the charts with “Night’s On Fire,” the first single from his forthcoming fourth album in the studio. He’s been working on new music over the past several months, and he’s come up with some great songs, which he’s calling his “lovemaking record.”

“It seems like on every song we’re referencing it in some way, shape or form, from, I guess, very adolescent age to even now in my mid-30s,” says David. “I’ve never been one to really write or record songs about that type of subject matter, but when I first started getting into the process of making this record, I was writing more than I’d ever written before, and I was very open to trying new things and writing with new people. And it just seemed like all the songs that we were getting seemed to reference that in some way, shape or form.”

When David went home to Missouri, he played some of the new music for his parents, but he was having a little trouble choosing which songs he could play for Mom and Dad. “Even at 36 years old, I’m still a little hesitant to be too revealing when it comes to the parents part,” he said.

“Night’s On Fire” is available now on iTunes HERE.