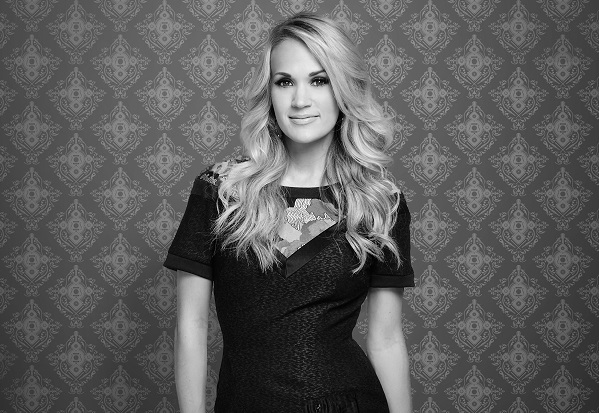 Seven-time GRAMMY® Award winner Carrie Underwood will headline one of ten nights at this year’s Apple Music Festival, becoming the first country music artist to participate in the global event live from London.

Carrie will perform on September 21 during the festival which takes place at London’s Roundhouse from September 19 to September 28. Apple will broadcast all performances to music fans around the world for free, live or on-demand via Apple Music and in stunning HD with Apple TV.

“Playing in the UK is always such a thrill!” shares Carrie. “I’m really looking forward to heading back and being a part of such an amazing lineup at this year’s Apple Music Festival. What a unique concert experience, not only for the fans at the Roundhouse, but also for fans across the globe who can stream it live!”

Apple hosted the iTunes Festival in London for eight years and renamed the event after the launch of Apple Music. This year’s performers previously announced include Pharrell Williams, One Direction, Florence + The Machine, The Weeknd, The Chemical Brothers, Take That, and Disclosure. For updates, tickets and additional information visit: www.applemusicfestival.com.