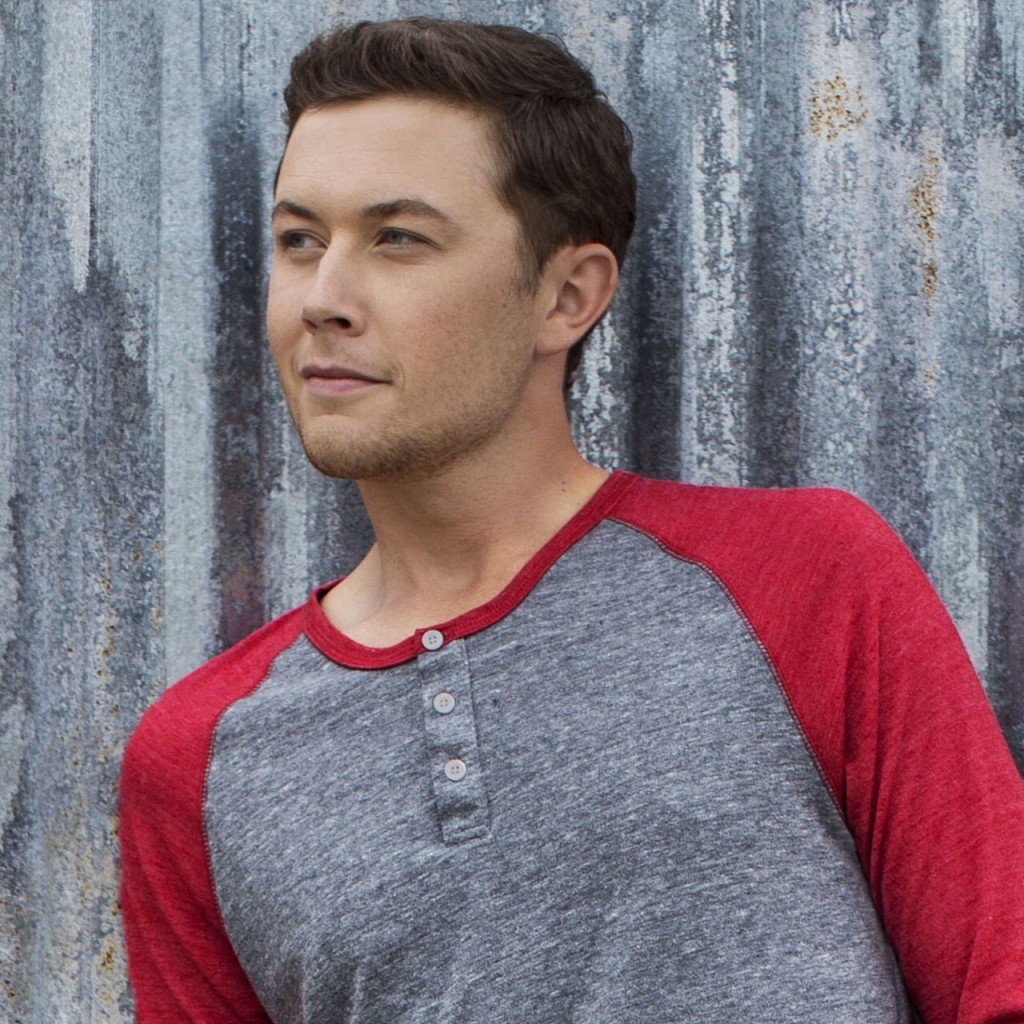 Multi-Platinum selling country music artist Scotty McCreery will release the lyric video for his new song “Southern Belle” on Monday, Aug. 31 on VEVO. Beginning Monday, viewers can watch the video at this link:http://vevo.ly/8p7qgN.

“Southern Belle,” which impacts country radio that same day, was written by Sean McConnell and Jason Saenz and produced by Frank Rogers. It is the first single from McCreery’s upcoming new album, which will be released in 2016.

In-between working on his new album, the ACM and CMT Award winner has been on the road as Special Guest for the Rascal Flatts RIOT 2015 Tour as well as on his own. Upcoming tour dates include: