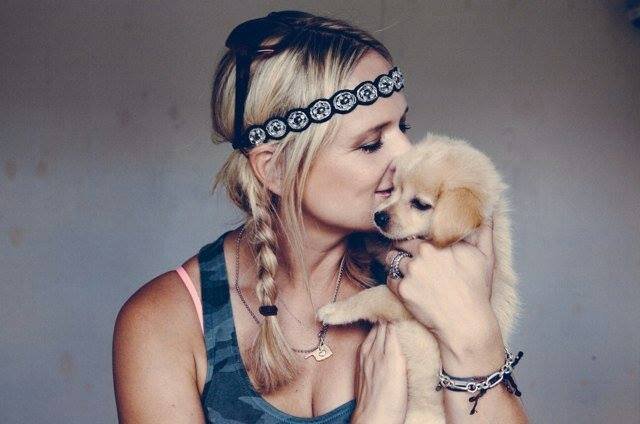 Miranda Lambert and MuttNation Foundation are happy to announce their 8th Cause for the Paws – Back to Basics in Luckenbach, Texas on September 18th & 19th. Having raised $2.1 million since the inception of the Foundation, Miranda continues her tireless support of helping animals in need.

MNF co-founder Bev Lambert has been busy putting together the final touches on this special 2-day event in their home state of Texas. “A lot goes into an event like this,” Bev explains, “but nothing makes Miranda and I more happy and fulfilled than seeing a rescue dog in the arms of a loving family. That’s what MuttNation is all about.” Get your tickets here: https://tickets.muttnationfoundation.com.

Joining Miranda for her debut Luckenbach appearance are: Jessi Alexander (“The Climb”, “Drink On It”, “Mine Would Be You”), Jon Randall (“Whiskey Lullaby”), and Radney Foster (“A Real Fine Place To Start”, “Raining on Sunday”) and Gwen Sebastian from The Voice.

From supporting shelters around the country, to assisting with emergency puppy mill rescues, MuttNation has been very busy this past year.

Last fall, MuttNation Foundation opened Redemption Ranch, a five acre “safe haven” for animals in crisis. The first occupants to benefit from this life saving new venture were 142 dogs that had languished on the property previously. Residing in overcrowded kennels with minimal care – MuttNation saved each of these 142 souls and found them adoptive homes.

Dogs like Mandy, who suffered from a medical condition and was missing most of the hair on her body for over a year. After love and treatment from MuttNation she began to grow her hair back in only two months! Mandy eventually was transported to a humane society in Colorado and found her forever family six days later!

MuttNation Foundation volunteers have hosted adoption events, assisted the animal victims of tornadoes and wildfires and through the use of an expansive social media reach, reunited separated pets and owners. “Buster” was lost four long years ago. But his owner saw him on the Redemption Ranch Facebook page and claimed him. So “Buster,” aka, “Willie,” went home and his little face just lit up when he saw his Dad!

This year MuttNation Foundation has provided 356 animal transports; saving animals from “kill” shelters and getting them to safety at no-kill shelters in Oklahoma, Texas, Colorado and Missouri. Dogs have been transported in borrowed vans, volunteer’s personal cars and even flown to safety by volunteer pilots. But now, with its very own mobile rescue unit – they can travel father and more often increasing the number of animals carried to safety. The Rig will debut at Cause For The Paws and operate its first rescue mission – saving 20 dogs from municipal shelters in the Houston area and transporting them to Redemption Ranch. The MuttNation rig is 30’ long and fully equipped to respond to any animal emergency, whether a natural or man-made disaster. The versatile unit will also bring important services to pet owners like vaccinations and spay and neuter surgeries.

MNF continues to support their partners in animal rescue at The American Humane Association and Northshore Animal League as well as Redemption Ranch in OK and Pet Fur People in East Texas.

Recently MNF received a letter from a woman who had brought a rescue to Redemption Ranch with her mother that read in part, “I saw her [my mother’s] relief at getting a sweet pitbull out of harm’s way. And oh, Miss Bev, I saw my momma have hope.” And that’s why MuttNation Foundation exists, to give hope to animals and to those that love them.