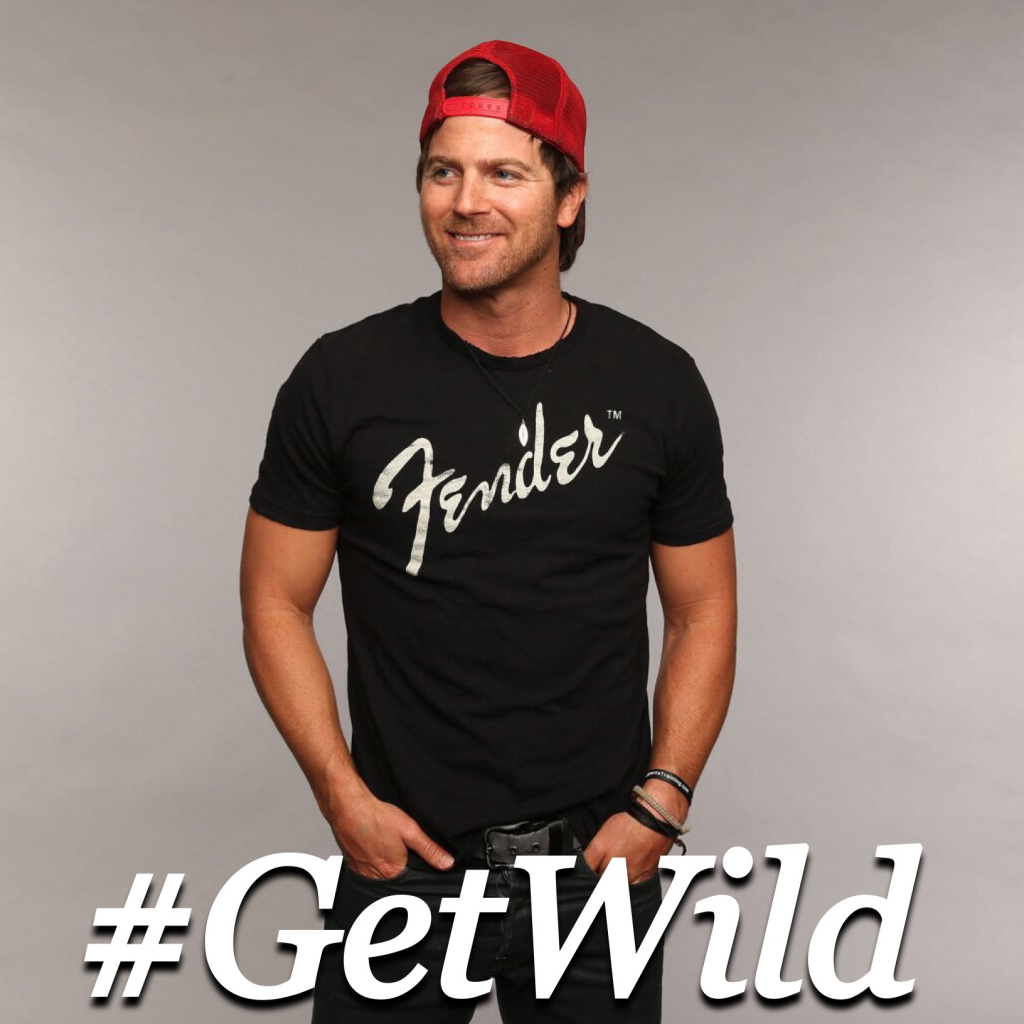 Ahead of the release of his sophomore album WILD ONES on 8/21, MULTI PLATINUM singer/songwriter Kip Moore is intensifying fan anticipation by giving them the opportunity to view exclusive video clips of tracks from the upcoming album. #GetWild launches tomorrow (8/15) and fans can participate both in the digital world and in the real world by amassing #GetWild tweets.

Once the number of hashtags is reached, a video and location will be revealed. With the location announced, clues will lead to a landmark in select cities where a one-of-a-kind prize can be found. For more information and to participate visit www.kipmoore.net.

“I wanted to do something really unique for the fans and the launch of the record…luckily my best buddy is a killer videographer and so we brain stormed some ideas and went at it,” said Kip Moore. “We had a blast traveling around and thinking up different things to do…and trying not to get arrested for filming where we weren’t supposed to be. I couldn’t wait until album release so we decided to have a little fun a week before the release!”

Ahead of its release, Entertainment Weekly heralds WILD ONES as “anthemic, cheeky, introspective and occasionally, just pure American rock n’ roll”. Inspired by the grit, grind and glamour of the live shows, each track on WILD ONES was written by Moore and follows his debut album, UP ALL NIGHT, which spawned three No. One smash hits including “Beer Money,” the PLATINUM certified “Hey Pretty Girl,” and Moore’s DOUBLE PLATINUM breakout hit “Somethin’ ‘Bout A Truck.” Fans can preorder WILD ONES here.

Moore, who has earned critical acclaim for his live show with Boston Globe declaring “Kip Moore ratcheted up the energy level…with an assist from audience members, who were on their feet from the start,” just announced his headlining 2015 WILD ONES TOUR kicking off 10/8 in Bethlehem, PA. Moore also recently launched the “Comeback Kid Skatepark Project,” a charitable initiative that will oversee the construction of a series of skateparks to benefit communities and “comeback kids.” Phase one cities of the project include Nashville, TN; Boston, MA; San Marcos, TX; and Annapolis, MD.