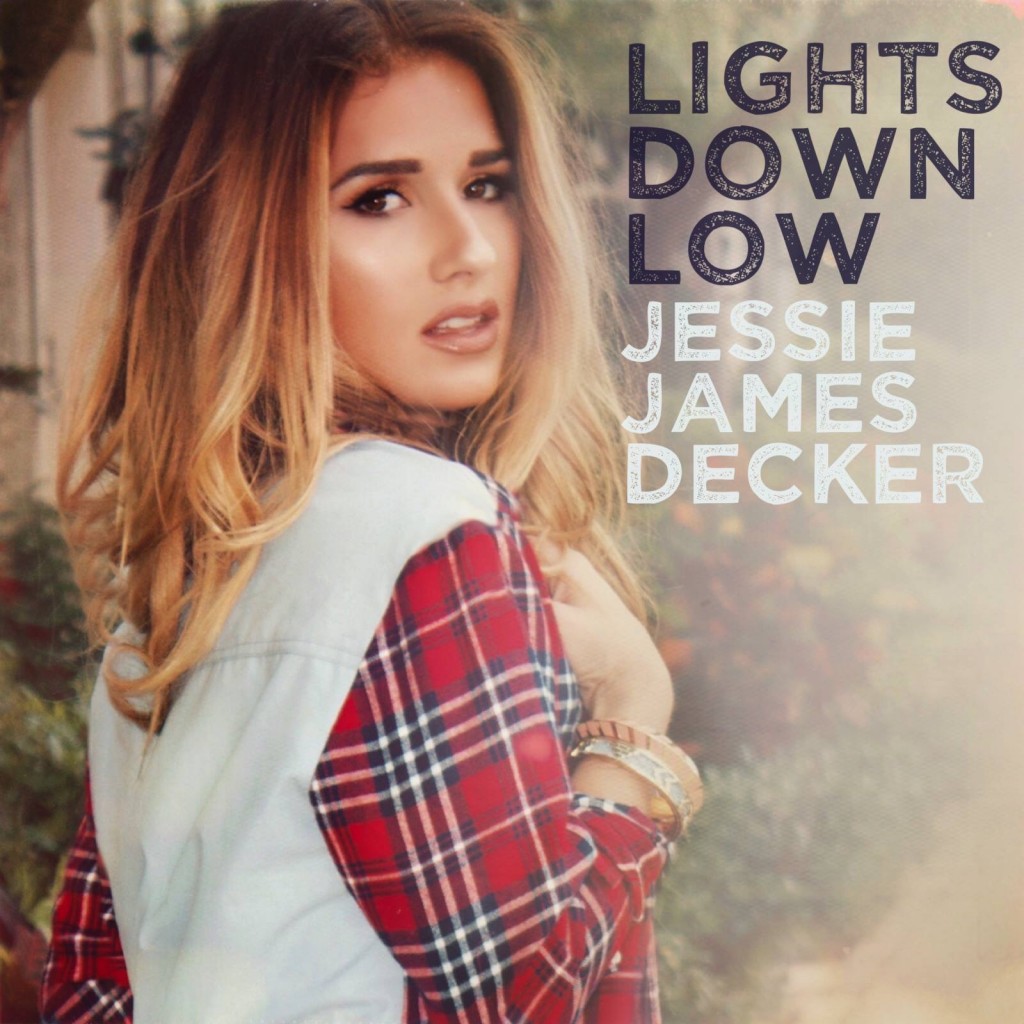 The song was inspired by Jessie’s husband NY Jet Eric Decker. The couple is expecting their second child in September. Jessie is also featured on the cover of the September issue of American Baby magazine.

In addition to releasing the new single, Jessie has ventured into the fashion world as a first time designer. She launched her swimsuit line Jessie James Decker for Amore and Sorvete and she debuted her clothing and accessories line, Kittenish with Kora Rae.

Jessie is currently recording her upcoming album to be released in 2016. Her last EP Comin’ Home, a candid celebration of her pop and country influences, debuted at #5 on the Billboard Country chart and #28 on Billboard Top 200. Comin’ Home found major success on iTunes reaching #1 on the iTunes Album Chart and #9 on the Overall Digital Chart. She also released the holiday single “Baby, It’s Christmas,” which debuted at #1 on the iTunes Christmas Chart. Jessie burst onto the music scene with her self-titled debut album in 2009. The album’s first single “Wanted” was certified gold with record sales of more than 120,000.