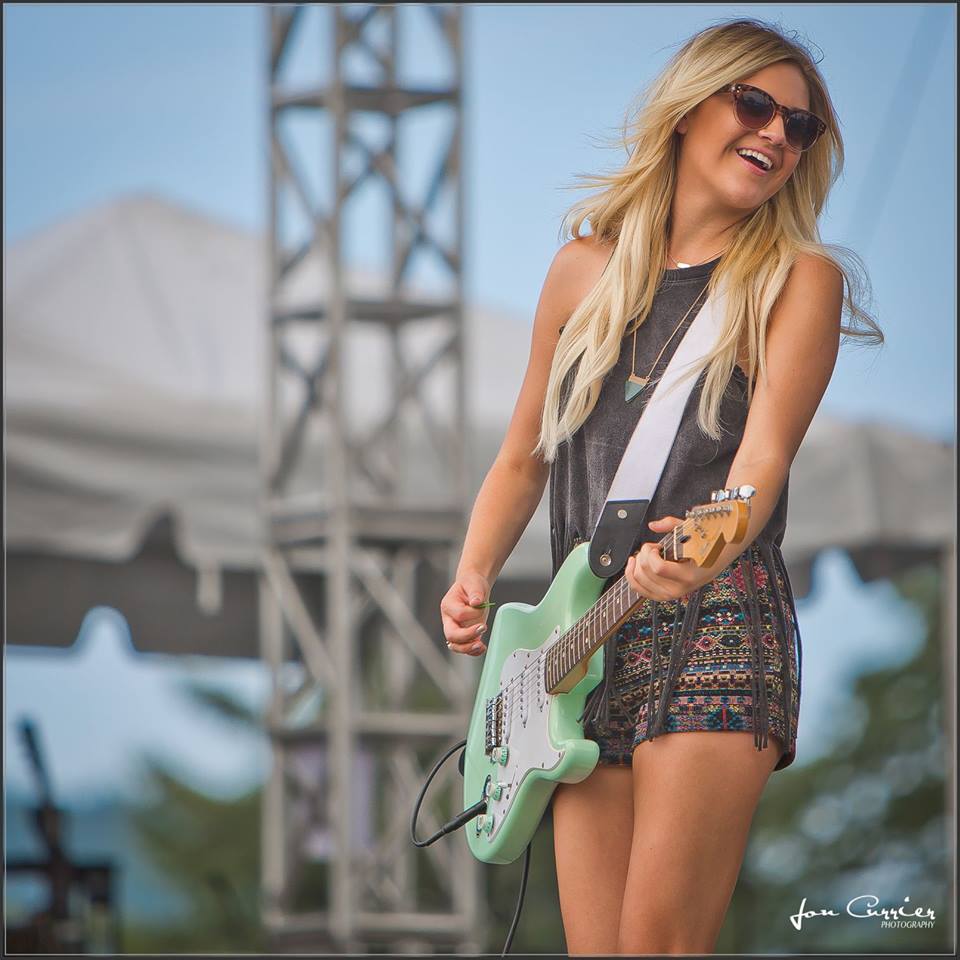 Country newcomer Kelsea Ballerini has been making huge impact in country music with the release of her debut single “Love Me Like You Mean It.” The momentum continues with her new released single, “Dibs,” which was recently released to country radio. Both singles can be found on Ballerini’s debut album, The First Time.

CountyMusicRocks caught up with Kelsea Ballerini to chat about her new music, her new puppy Dibs, her recent jam session with Taylor Swift, and so much more! Check out the interview here, or watch below.

Kelsea Ballerini’s debut album, The First Time, is available now. Pick up your copy at a retail store near you, or on iTunes HERE.