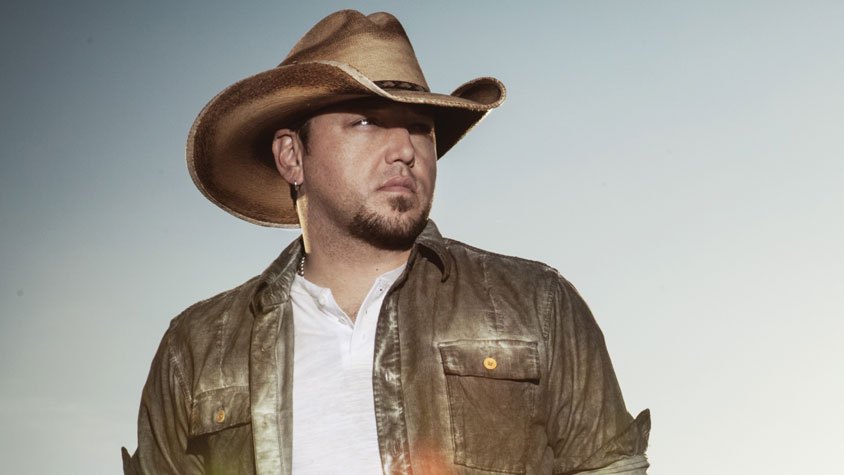 Just days after claiming his 16th career No. one, RIAA’s top digital country male artist of all time Jason Aldean has released the memorable track “Gonna Know We Were Here” as the latest single off his PLATINUM album OLD BOOTS, NEW DIRT.

The track follows three consecutive chart-toppers off the album, proving Aldean is “genetically engineered to be the ideal country star” (Orlando Sentinel), as the infectious song defines leaving a mark without any regrets.

“In the grand scheme of things, we’re here for a short period of time,” said Aldean. “By the time I leave, I’m gonna make some noise and I know my fans can relate. I see them out there every night living it up right there with me!”

The singer continued his “most explosive tour ever” (Rolling Stone), as the 2015 BURN IT DOWN TOUR took over Arrowhead Stadium in Kansas City, MO this past Saturday (8/1), drawing “the loudest responses of the night” (Kansas City Star). Breaking the stadium record set by Pink Floyd in 1994, the three-time and reigning ACM “Male Vocalist of the Year” played for more than 57,000 fans. The singer continues his co-headlining stadium run this week at Sports Authority field in Denver, CO on Saturday (8/8).

Aldean has sold more than 10 million albums, with each release being certified PLATINUM or better. Aldean’s “most ambitious album to date” (Associated Press) OLD BOOTS NEW DIRT was the first country album released and certified PLATINUM in 2014.