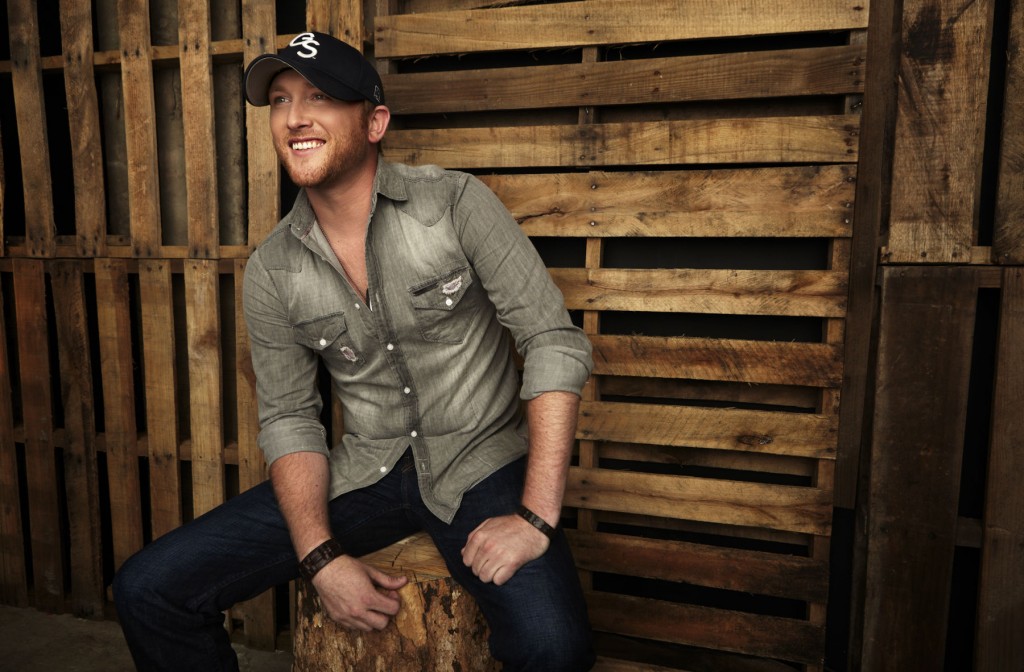 Cole Swindell announced his second annual Down Home Tour, following last year’s sold-out run, and it’s going to be a Monster (tour dates listed below, with more to be announced soon).

Presented by Monster Energy’s Outbreak Tour, Cole will launch the country edition of the series beginning November 11th at New York City’s Best Buy Theater. Continuing through December, he will also celebrate the five-week run with the release of his latest Down Home Sessions EP this fall. The tour will feature opener Adam Sanders, who is currently working on his latest album and scored his first No. 1 as a songwriter with Swindell’s single “Ain’t Worth The Whiskey.”

Swindell announced the tour via a personal video direct to his fans, after announcing his new five-song Down Home Sessions EP that’s coming along with it:

“I’ve been in the studio recording some brand new music for you that I am fired up for you to hear.” He added, “Last year we did an EP and did a club tour and we just had such a blast, I said we had to do it again. We just recorded ‘em, I’m excited about it and if we’re going to put out music, we gotta have a tour to go around that. This year, the Monster Energy Outbreak Tour will be having me and the Down Home Tour along on the road and it’s going to be a blast. This is the first time Monster’s ever done a country tour, and I’m so proud to be partnered up with them.”