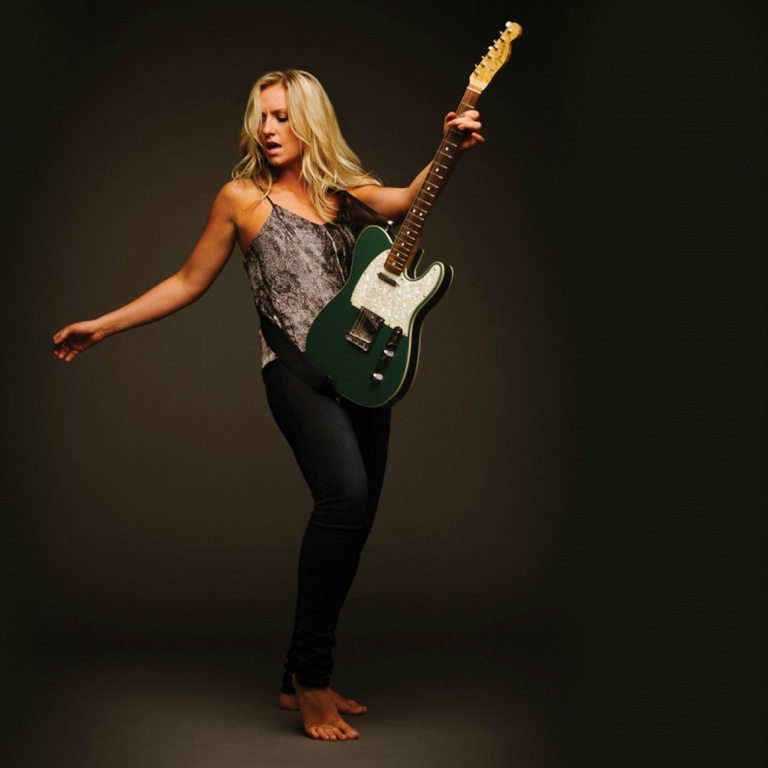 Dynamic country newcomer Clare Dunn has announced her forthcoming five-song EP due out September 18 on MCA Nashville. Included on the EP is Clare’s major label radio debut, “Move On,” which country star Dierks Bentley calls out as a “bad ass song” with a “totally unique vibe.”

Clare co-wrote and co-produced all five songs on her EP, presenting a gratifying blend of country and rock. NPR asserts the “Colorado-raised country newcomer is a little bit Florence, a little bit Bonnie and a whole lot rock and roll.” This magnetic rising star also plays lead guitar on every track both in the studio and in her impressive live show. Clare is a fearless performer and guitar player, drawing numerous comparisons to Bonnie Raitt and Keith Urban while recently out on tour with American rock icon Bob Seger. The Boston Globe commends Clare’s “big voice and serious guitar prowess,” while Rolling Stonenotes, “it’s easy to see why Seger himself recruited her [Clare] to open for him on his last tour.”

In addition to earning praise from Billboard, NPR, Rolling Stone, The Boston Globe, USA Today and more, Clare has been tapped to join Miranda Lambert on the Roadside Bars & Pink Guitars Tour as well as Chris Young on the I’m Comin’ Over Tour this fall.