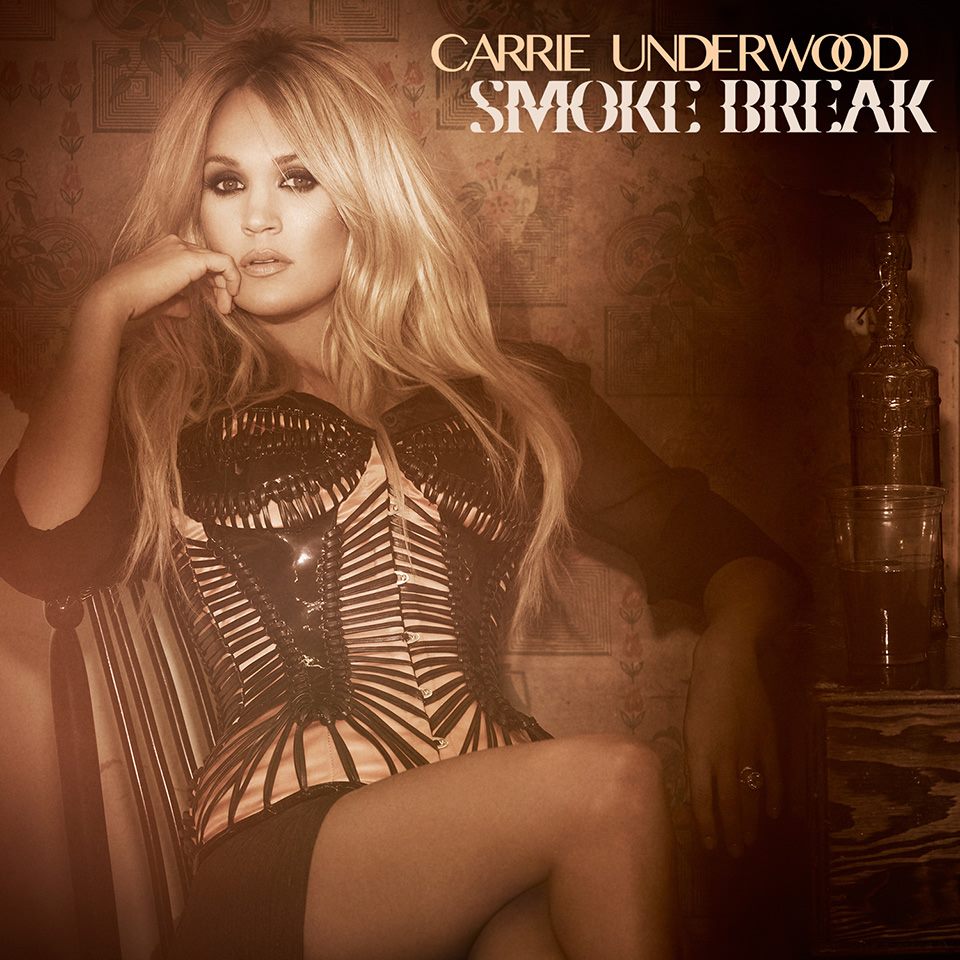 Carrie Underwood took part in an online chat on her official Facebook page, where the seven-time GRAMMY® winner revealed information about her upcoming fifth studio album.

Titled Storyteller, and set for release on October 23, the album includes tracks produced by Jay Joyce, Mark Bright, and Zach Crowell.  Storyteller will launch with the single “Smoke Break,” which was delivered digitally to country radio for an official airplay impact date of August 24.

Produced by Jay Joyce, “Smoke Break” was written by Underwood, Hillary Lindsey, and Chris DeStefano, with whom Underwood wrote her most recent #1 smash, “Little Toy Guns.”

About the new single, Underwood says that the title isn’t necessarily meant to be literal, as she shares, “It’s basically an anthem for every hard-working person.  We all wear many hats and are spread thin, so we can all relate to being tired and needing a break.  This song is about having that moment to be able to escape from whatever it is that’s stressing you out and have some time for yourself.”

The digital single for “Smoke Break” is available now HERE.