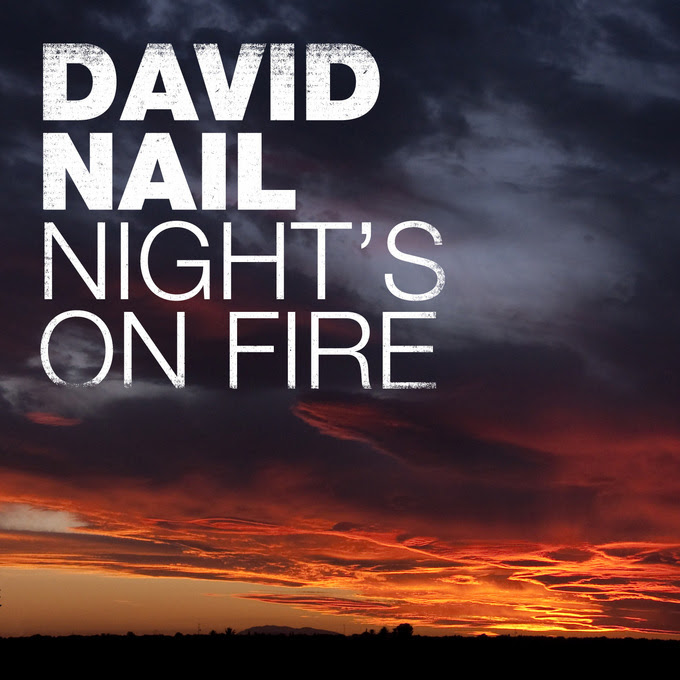 MCA Nashville and GRAMMY®-nominated recording artist David Nail has been in the studio working on new music for his upcoming fourth album. The first single, “Night’s On Fire,” goes for radio adds on Monday, July 20th.

The song, penned by Jonathan Singleton and Deric Ruttan, is available today at all digital retailers. Go to DavidNail.com for more information and to listen to “Night’s On Fire.”

“It’s going to be good,” Nail tells Rolling Stone Country of the upcoming new album. “But I feel weird saying that because every artist says, ‘This is the best album [I’ve] ever made.’ But since we were able to do it mostly all in one sitting, the theme of the record fits more front-to-back than any other record I’d made in the past.”

Click HERE to read more of his interview with Rolling Stone Country about the upcoming new music.