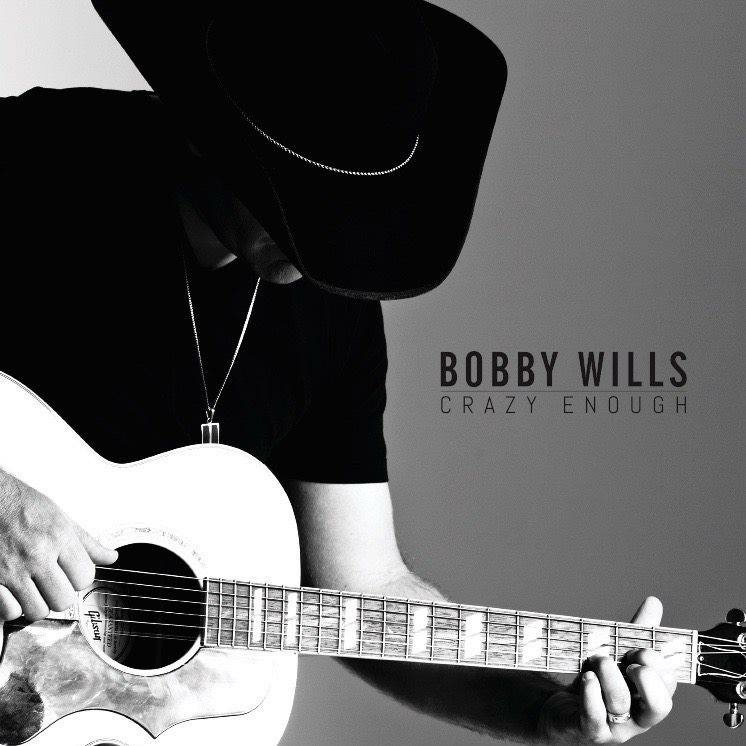 Canadian Country music sensation Bobby Wills is gearing up for his U.S. debut with the release of his CRAZY ENOUGH EP this Friday (7/17) on the newly launched independent label Willing Nashville. The infectious title track, which Music Row highlighted as “infused with personality and raucous energy,” will hit Country radio tomorrow, Thursday (7/16) and is now available for pre-order here.

“Crazy Enough” gives fans a glimpse of Bobby’s youthful spirit. “When I was a kid there was an amazing spot at Singing Beach where my friends and I would rock jump. Probably not the best decision, but I guess you can either be all the way crazy or just crazy enough,” said Bobby with a laugh.

With 109,000 plus views on YouTube already, the music video for “Crazy Enough” captures that carefree energy and will begin airing tomorrow (7/16) on Great American Country. Directed by the award-winning Stephano Barberis, the video was shot in Vancouver, BC and takes adventure to another level incorporating the daring sport of Parkour. Bobby’s son has a cameo appearance and watches while the character in the video navigates throughout the city jumping off buildings, leaping from walls, and running across ledges, making the city his personal obstacle course. Watch here: https://www.youtube.com/watch?v=et1EEj2Q6g8.

New fans, as well as those who have cheered Bobby on at hundreds of concerts and club gigs, will savor his fresh mix of rock-inflected energy and classic country integrity on the EP. Even when basting the title cut in a deep funk sauce or conjuring a Tom Petty vibe on the reflective “Still Something There,” Bobby leaves no doubt that his heart is country all the way.

“The idea is that it’s an introduction,” Bobby explains. “I want fans to know who I am and I also want to show the diversity of what I do. I’ve got a little pop in there and some rock ‘n’ roll going on. But there’s no mistaking I am a country singer.”