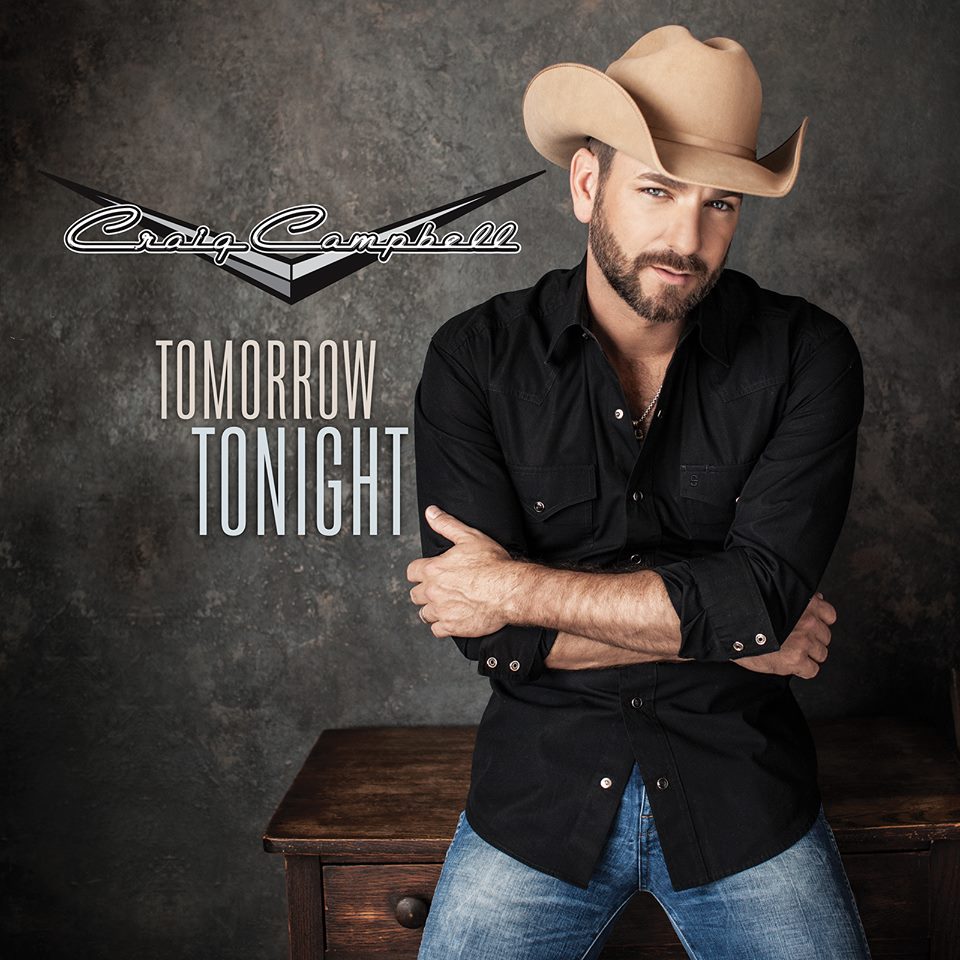 Craig Campbell returns to country radio on June 8 with the release of his brand new single “Tomorrow Tonight.” The singer/songwriter signed with RED BOW Records in December 2014, and is currently working on his third studio album.  Penned by Campbell, Justin Wilson and Vicky McGehee, “Tomorrow Tonight” serves as the debut single from his forthcoming album.

While Craig Campbell delivers a bit of an edgier side with this new track, he still stays true to his roots, true to country radio and true to his fans with the release of “Tomorrow Tonight.”  Campbell finds the balance and blends his traditional country sound into a country song that is modern & relevant. It’s not an easy feat to capture, but Campbell proves that it can in fact be done.  “Tomorrow Tonight” tells the tale of two people falling in love and living in the moment of the night, which leads to impacting their tomorrow as they continually reflect on the night before. The new single is fresh and fun, and makes for a great fit on country radio.

Be sure to request “Tomorrow Tonight” at a local country radio station near you.  In addition, add the new song to your country playlist by picking it up on iTunes HERE.