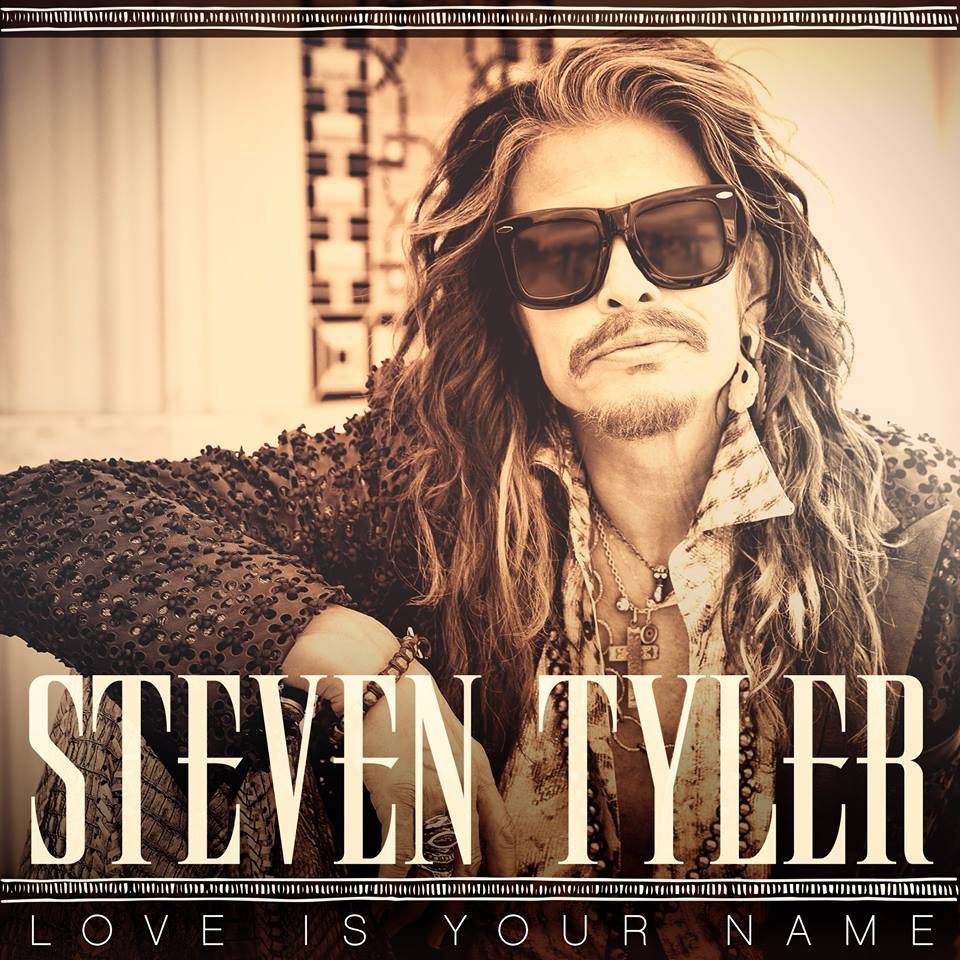 Iconic songwriter and prolific singer Steven Tyler will debut his first Country single “Love Is Your Name” on May 13. Tyler, who was recently signed to Dot Records underneath the Big Machine Label Group umbrella (Taylor Swift, Tim McGraw), will release the single across multiple media properties with exclusive interviews and a LIVE televised performance.

“Love Is Your Name” is the first single off Tyler’s highly anticipated debut solo album. The song was produced by Dann Huff and recorded in Nashville at Blackbird studios.

Tyler has been residing in Nashville since January where he has been hanging out and collaborating with some of Music Row’s finest singers and songwriters.

“I picked up and headed for Tennessee, and the FIRST DAY in the studio, I recorded a song that became my first single, and if ‘Love Is Your Name,’ then Nashville’s my new girlfriend. I guess you could call that Beginner’s Luck,” said Tyler.

On Wednesday, May 13, iHeartMedia will host a World Premiere of “Love Is Your Name” across more than 120 mainstream Country stations nationwide. Additionally, Tyler will interview live on the air with iHeartMedia’s nationally-syndicated Country music personality Bobby Bones where he will talk about the song and his adventures in Nashville. The award-winning Bobby Bones Show is heard on more than 80 radio stations across the country and nationally through the iHeartRadio digital service.

On May 13, Tyler will sit down for an exclusive interview with host Nancy O’Dell for an interview airing on both the #1 rated, syndicated entertainment newsmagazine show Entertainment Tonight (check local listings), and CBS This Morning.

CBS This Morning will broadcast the first TV interview with Tyler on Wednesday morning at 7 AM in all markets.

Later that evening Tyler will perform “Love Is Your Name” LIVE on the American Idol season finale on FOX (8/7 Central).

“Love Is Your Name” is available at all digital retailers where music is sold.