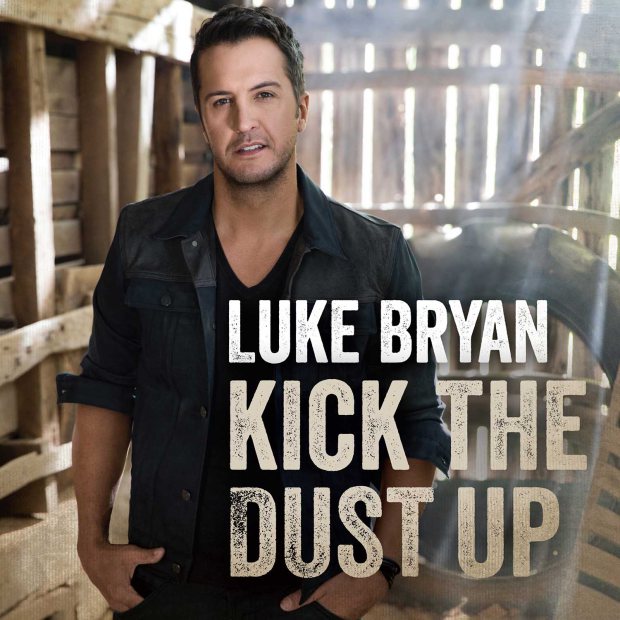 Reigning CMA and ACM Entertainer of the Year Luke Bryan will debut a new single, “Kick The Dust Up,” next week at country radio and will perform it live on The Ellen DeGeneres Show and on The Voice’s season finale all on May 19.  “Kick The Dust Up” will be available at iTunes on May 19.

“Kick The Dust Up,” which is also the title of Luke’s new concert tour that launched this past weekend with sellout crowds, was written by Dallas Davidson, Chris Destefano, and Ashley Gorley and is the first single off a new project coming this summer.  The eagerly anticipated summer album is the follow up to Luke’s most successful album to date, Crash My Party, which contains six consecutive No. 1 singles, is certified Double Platinum and has currently sold over two million copies with eight million digital downloads.