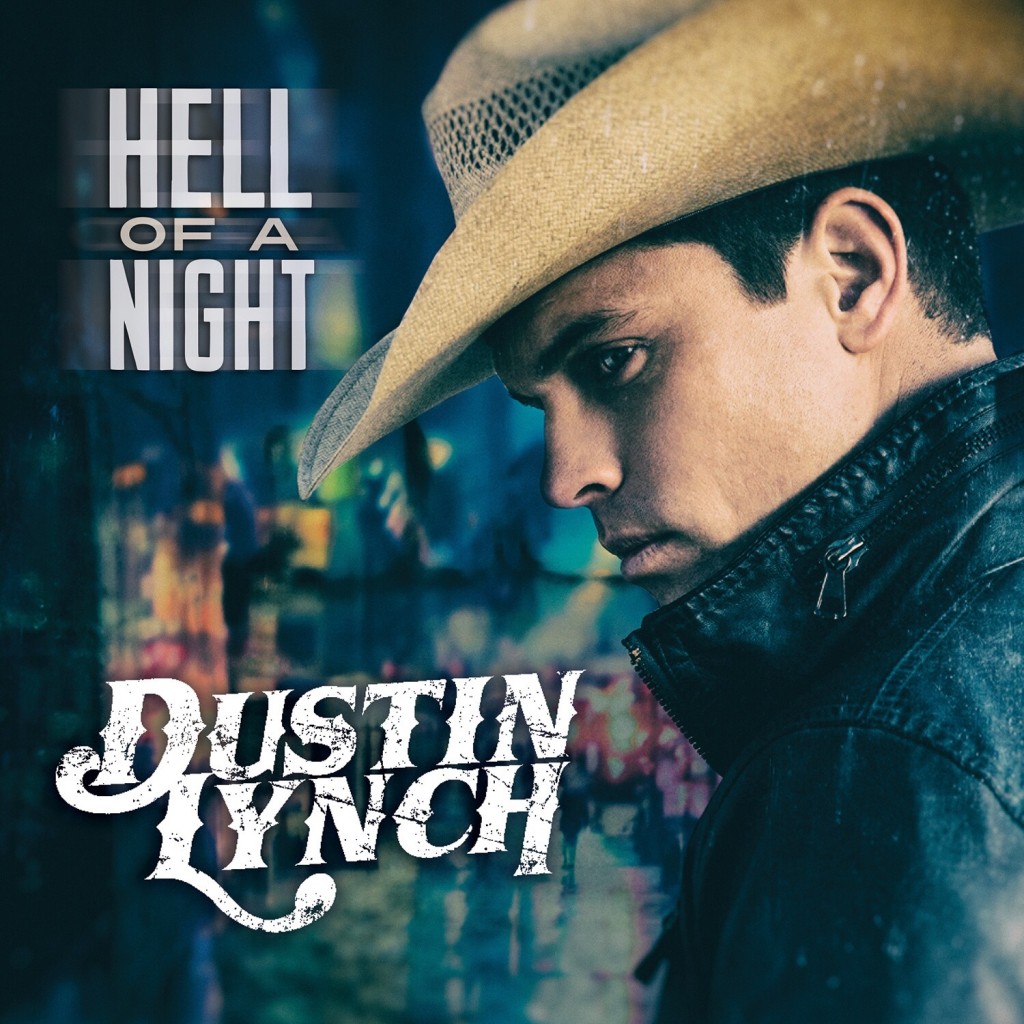 Dustin Lynch has returned to country radio with brand new single, “Hell Of A Night.”  The new song is the second release from his sophomore album Where It’s At. The upbeat, rockin’ tune makes for the perfect transition into the summer months.

Penned by Jaron Boyer, Zach Crowell, and Adam Sanders, Lynch delivers a fresh vibe with “Hell Of A Night.”  The new song has grit and exposes an edgier side of the singer/songwriter, however it maintains a crisp sound with Dustin’s traditional vocals still at the forefront. We all know that Dustin can deliver amazing, heartfelt ballads, but it is also nice & refreshing to see/hear him reveal another level of his talents.  “Hell Of A Night” not only makes for a great fit on country radio, but will also be a great song to hear live this summer while he is out on Luke Bryan’s “Kick The Dust Up Tour.”

“Hell Of A Night” is available now on iTunes HERE.  Be sure to grab a copy and add it to your country music playlist.  Also, call in and request the new song at your local country radio station.