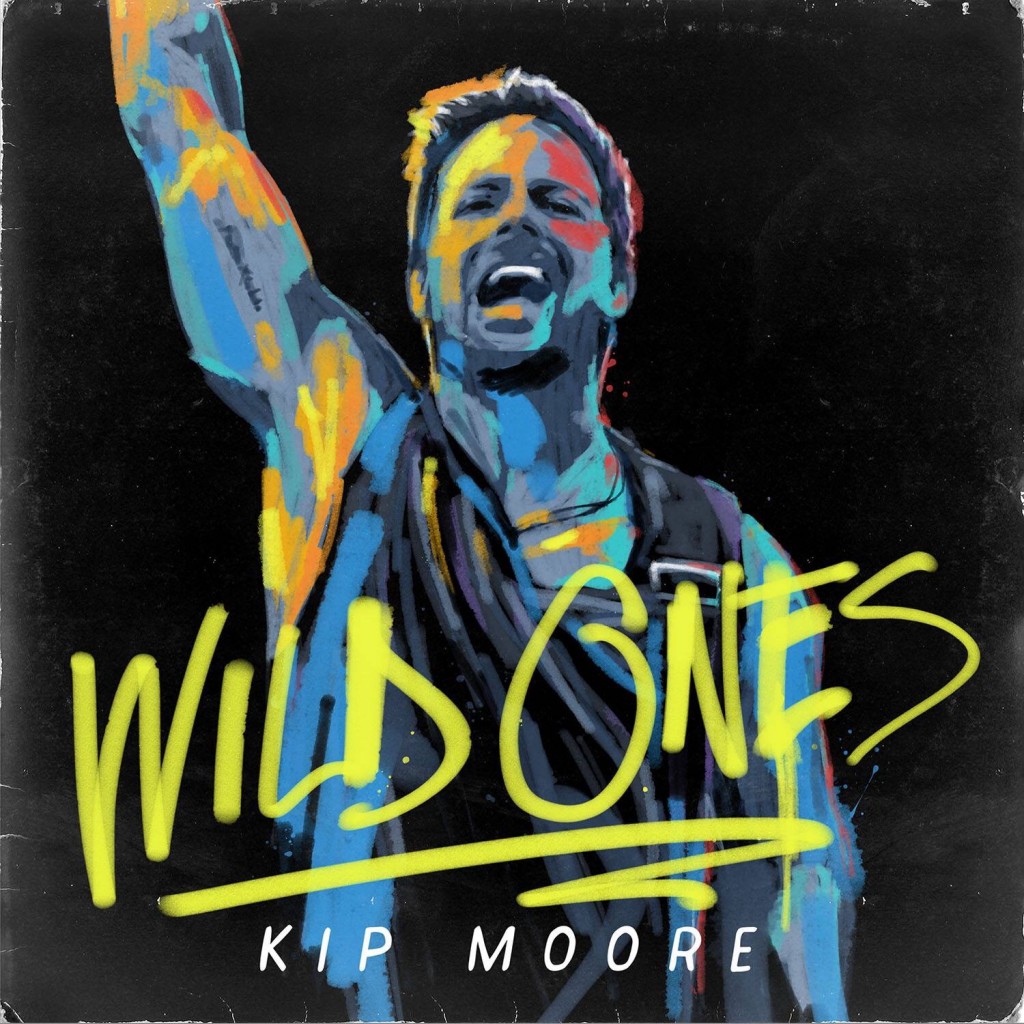 MULTI-PLATINUM selling singer/songwriter Kip Moore‘s highly anticipated sophomore album on MCA Nashville, WILD ONES, will be released on Fri., Aug. 21. A super-sized record inspired by the grit, grind and glamour of the live shows that have helped make him a country favorite, each track on WILD ONES was written by Moore. Fans can pre-order the album with an exclusive merch package here.

“WILD ONES really encompasses everything I’ve been through out on the road since the first album, it embodies us as a band every night out on stage, it alludes to the traveling circus it sometimes feels like we are a part of,” said Moore. “I’m so glad that I’m able to finally let the fans know when to expect what we’ve been working on so passionately for the past couple years, to let them know the wait is nearly over.”

Watch Moore reveal further details behind the inspiration for the record here.

Each song on the 13-track disc was born on the road during soundchecks, inside backstage dressing rooms, and in Moore’s bunk at night and recorded during “time off” from playing more than 200 shows a year. Often heralded for his live show, that mixes the wild desperation of Bruce Springsteen with the rootsy stomp of Merle Haggard and ranges somewhere between blue-collar country music and stadium-sized rock & roll, WILD ONES captures the feeling of a Kip Moore concert, ranging from poignant to anthemic.

Driven forward by electric guitars and gang vocals, “Lipstick” is the album’s most heartfelt tribute to the road, with each verse rattling off a list of the favorite cities Moore and his bandmates have played in the past. Other songs, like “That Was Us,” take a look backward, sketching a picture of the archetypal small-town Saturday nights that filled Moore’s teenage years in Georgia. “Magic,” anchored by one of the anthemic, open-armed choruses of Moore’s career, is loud and lovely, and “Comeback Kid” packs its punch the opposite way: by dialing back the volume and delivering quiet praise to the underdog in all of us. The new album also features the playful lead single, “I’m To Blame,” which is climbing the country radio charts now.

WILD ONES follows Moore’s debut album, UP ALL NIGHT, which scored three No. One hit singles and notched two PLATINUM certifications with “Hey Pretty Girl” selling over 1 million and “Somethin’ ‘Bout A Truck” earning DOUBLE PLATINUM status. This summer, Moore will bring his “high energy set” (Rolling Stone) out on the road with Dierks Bentley for his 2015 Sounds of Summer Tour.