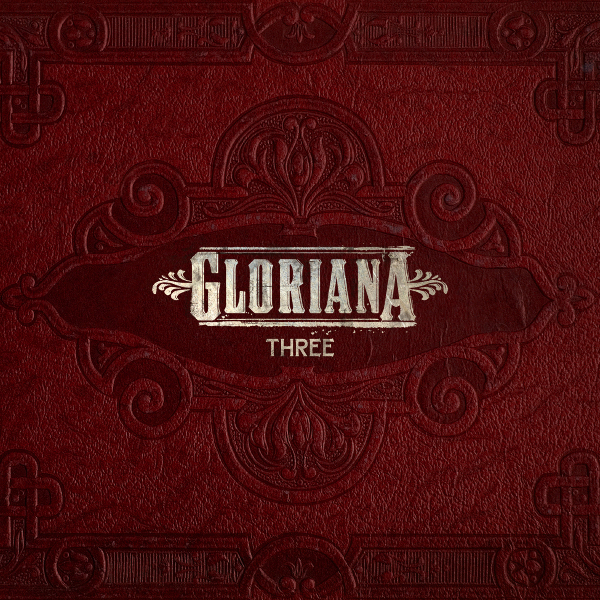 Eight years in the making, Gloriana is a band forged by hard work and perseverance. Enduring circumstances that would have torn many artists apart, Gloriana has not only survived; they’ve thrived. On June 2, Gloriana will release their first new album in three years. THREE is a reflection of their triumphs and challenges along their journey as a band.

Gloriana’s Rachel Reinert and Mike and Tom Gossin returned to the studio with Grammy Award winning producer Matt Serletic to create their highly-anticipated new album, THREE, featuring the Top 25 and climbing lead single, “Trouble.” To celebrate the release of THREE, starting today fans who pre-order the new record at iTunes will have instant access to three songs from the album, followed by another three tracks on May 26.